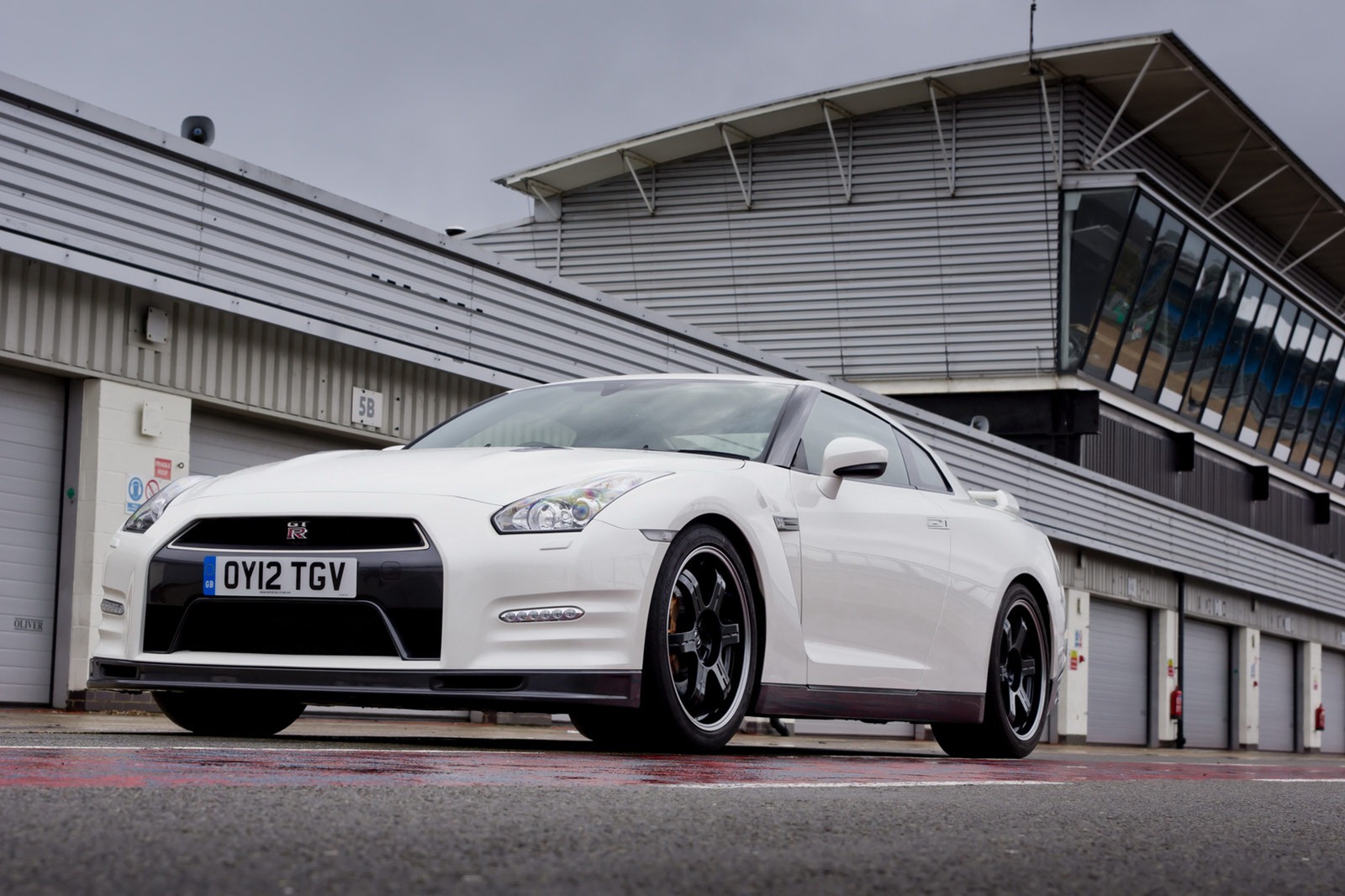 Osteopaths get ready, that special Track Pack version of the Nissan GT-R sports car has begun completing deliveries to the hardcore customers that ordered them.

For the time being, both deliveries and orders are limited to the UK market. I’d love to say there’s a lot of interest from other markets but it’s not really there.

Track day aficionados don’t roam in that high numbers in other places in Europe. There’s a variety of reasons for that but the most important of the lot is right hand drive only available version right now.

As far as we recall, the old Skyline GTR R34 was only ever made in right hand drive shape and still it managed to be imported in quite a few other places around the world.

Nissan is eager to treat the home market and the UK one to the first units but the Track Pack Edition will eventually be available in other countries in Europe.

What sounds really fun is that Russia, Ukraine and the US won’t get these special hot blooded Nissan GTR units. That is slightly odd.

Russians and Ukrainians generally drive like they’re on a track on public roads but the US might actually be quite the reasonable market for the Nissan GTR Track Pack Edition.

I don’t need to tell you that this is by far and away the quickest version of the Nissan GTR ever made.

That’s just what the Japanese want to charge you another £10.000 on top of the price of the standard car.