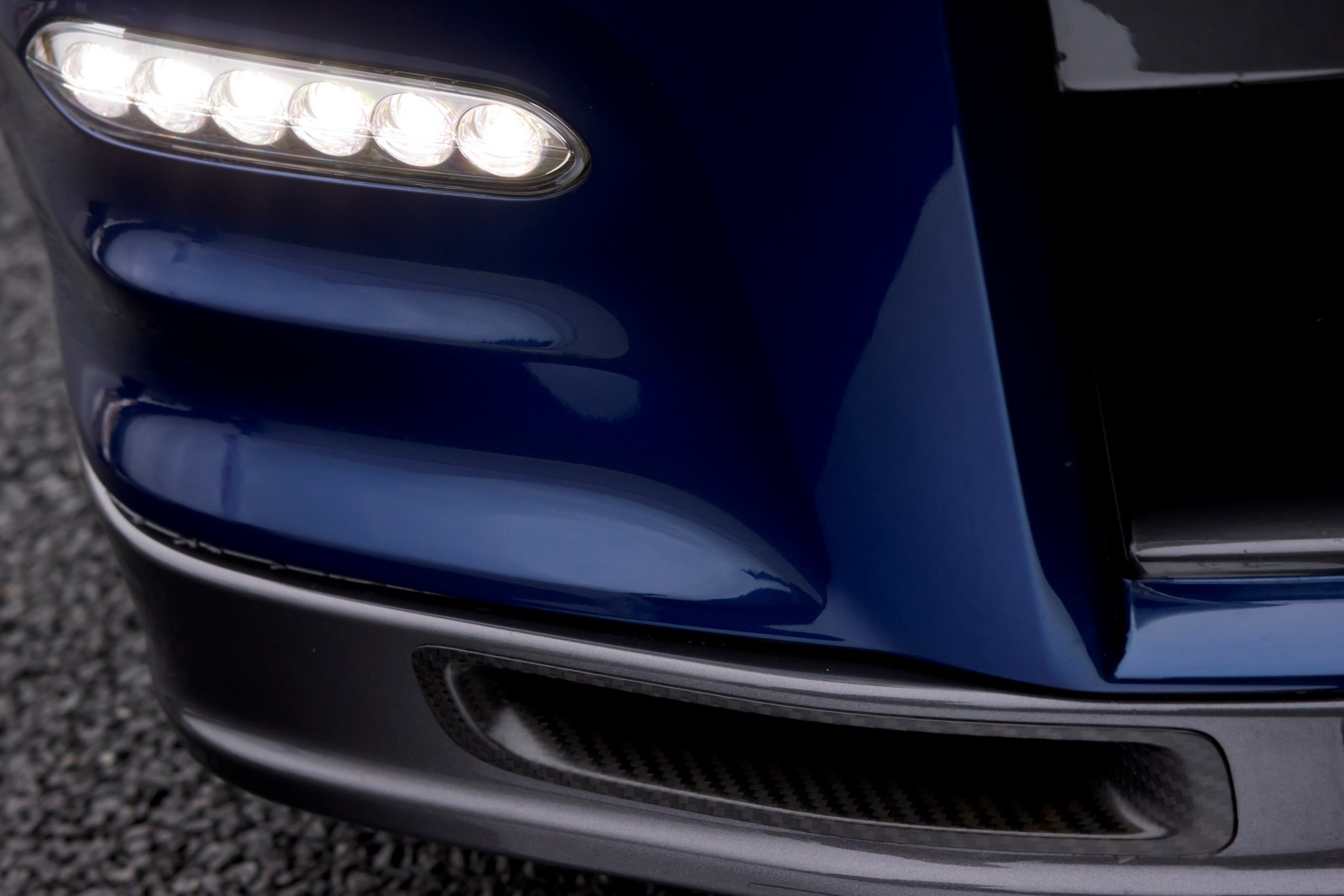 The Japanese at Nissan are very proud of their incredibly well designed 2013 GT-R and they should be. Not only is the sports car incredibly fast, it’s also extremely good value for money.

That said, they plan to keep on improving itself as they’ve just announced a special track pack and they’ve given the details on it.

Everything about the 2013 Nissan GT-R special track pack is fascinating, even though it’s only going to be available in the United Kingdom.

Makes for perfect reasoning as the UK market is a very strong one, particularly in terms of performance cars.

That, the constant fight against speeding and the availability of race tracks makes for a brilliant market for a special pack like this.

The 2013 Nissan GT-R special track pack features the same engine as before, a 3.8 liter twin-turbocharged V6 powerplant with 550 horsepower on tap.

Where the changes happen is in the better cooling for the brakes, the added ducting that makes this possible and the suspension.

Now stiffer, with adjustable dampers, the suspension promises to help you stick to tracks even better than before.

A new set of lighter six-spoke “Rays” alloys will further reduce the un-sprung weight of the 2013 Nissan GT-R track pack.

Speaking of lightening up this sports car on the cheap, the rear seats of the 2013 Nissan GT-R have been removed and the front ones have been swapped for lighter ones that offer more support.

All these mods are mostly detail work but don’t think the money charged for it is easy to get past. Around 15.000 dollars isn’t exactly change.