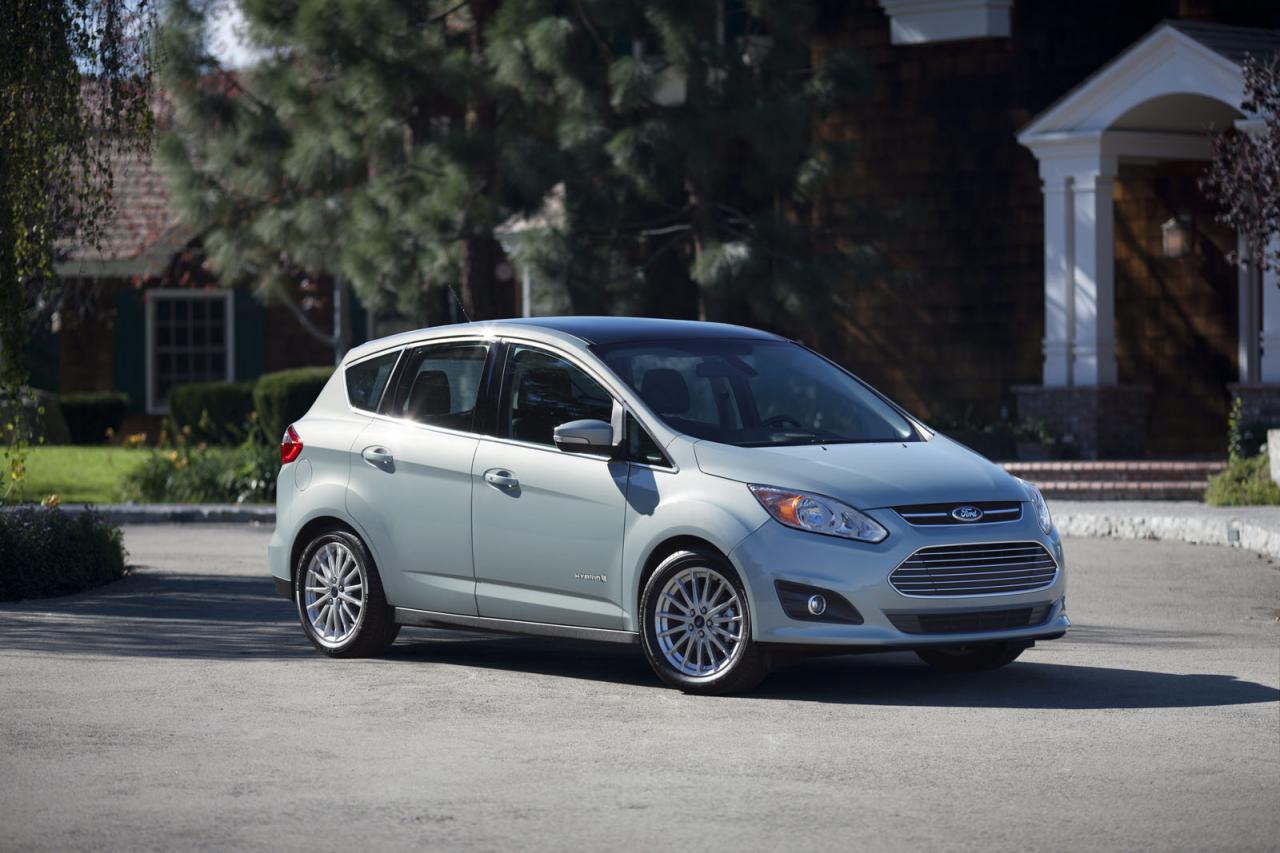 The low-rolling resistance tires are also available while several systems such as start and stop improve the fuel economy.

We don’t know which engine powers the American model but we do know that fuel consumption will be rated at 43mpg combined.

“The enhancements to the 2014 C-MAX Hybrid are expected to improve customers’ on-road fuel economy, especially at highway speeds,” says the company.

Ford also plans to make goodwill payments to current C-Max Hybrid owners offering them up to $550. More information including exact details and photos for the 2014 Ford C-Max Hybrid will be released very soon.