Mercedes E-Class W211 stuffed on the back of an engine 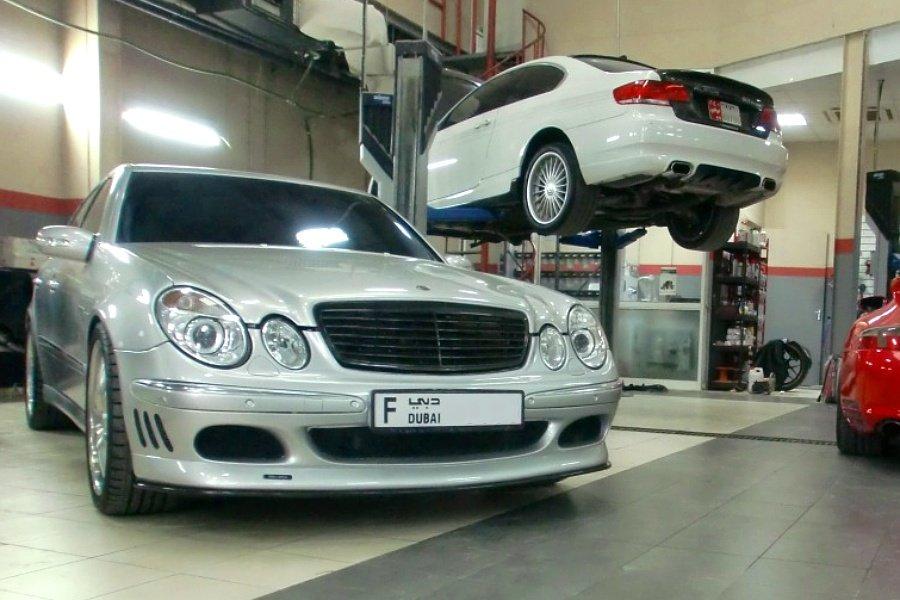 Some people just can’t get past the nostalgia moment, even if it’s not going to be related to something that happened that long ago.

Something like the W211 version of the Mercedes E-Class and the some people are going to be the Americans tuners at Speedriven.

Even though there’s a new Mercedes E Class out there, Speedriven decided to go for the more bugeyed, pensioner spec one and simply turn it into a crazy version.

Having ripped apart the front end of the W211 E Class Mercedes a 5.5 liter V12 from the three pointed star Germans gets a twin-turbocharger setup and performance from the world of absurd things.

The horsepower figure of this tuned up E Class is rated at 710 with torque levels being well over the 1000 NM mark.

When you have an engine like that, you could stuff it into a locomotive and you’d still do 0 to 62 in 6 seconds. And it’s this sort of thing that begs the question, why put it into a W211 Mercedes E Class?

Sure there’s the sleeper car appeal to it but for a tuner car I suppose that the previous generation E Class is about one of the worst choices you may go for.