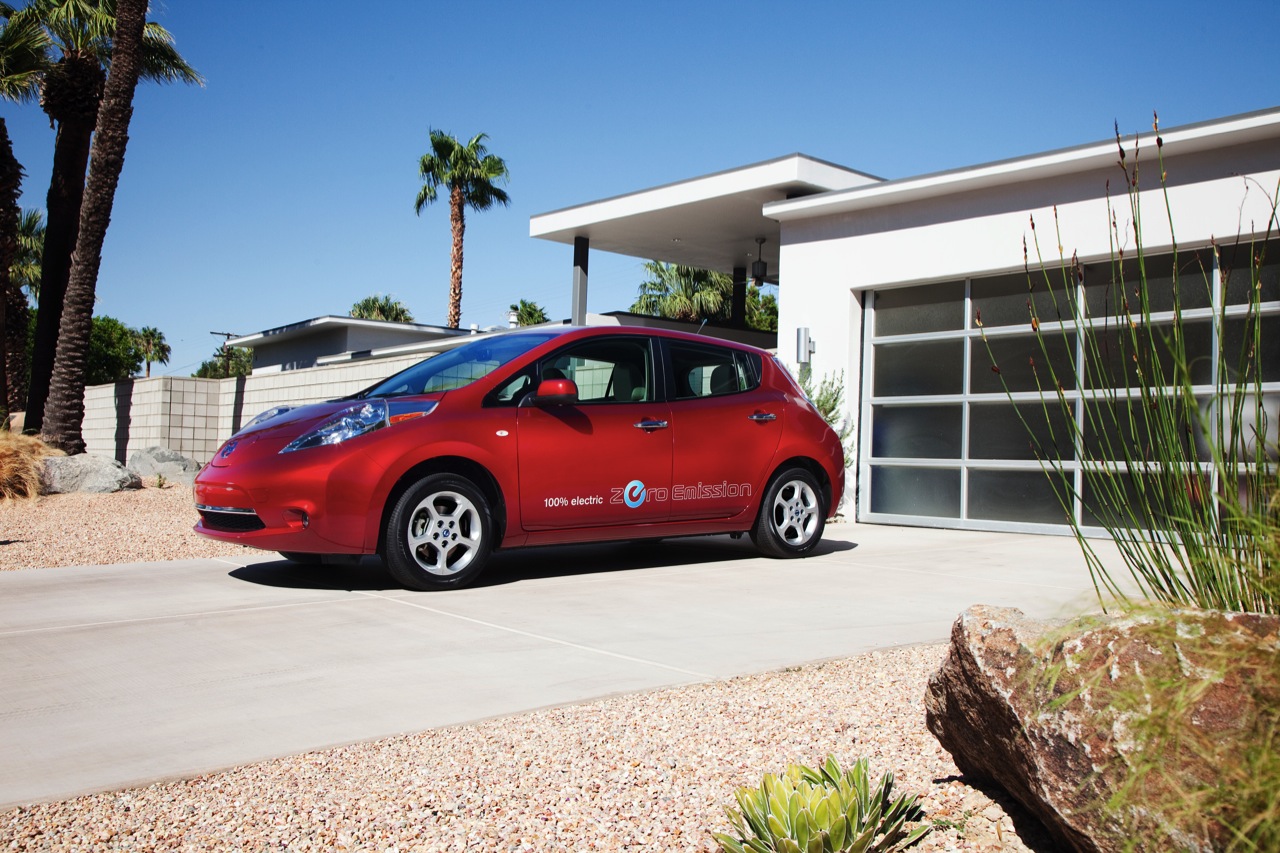 Japan is that country that often wows us with technology and sometimes makes us wonder at why they decide to go one way or another.

Recently, an event called CEATEC took place there for the 2012 year and Nissan were there with their Leaf Electric Vehicle.

Surprisingly, they weren’t there to show off some updates, facelift mods or anything like that. They actually brought a conversion to the event.

The Japanese car maker actually converted their familiar Nissan Leaf into one of the new autonomous automobiles. Not my cup of tea and if legislators are to be believed, not the cup of tea for quite a few other folks.

That might not matter though since autonomous cars aren’t far from reality. With electric cars like the Nissan Leaf the self driving bits will have an easier job when it comes to taking control.

All the driving control interface stuff that would be mechanical can now be digitally controlled by the computer without too much extra work.

Where Nissan go one step further with their Leaf is in the interface. They’ve wired the whole thing up to go along with 4G mobile networking technology.

That means that you can drive up to your favorite restaurant, get out of the car, use your smartphone and then send it to park for itself.

After your meal, you can “call up” your car and it will be ready to pick you up. That’s an amazing function, even if it’s one of the most complicated things ever made.