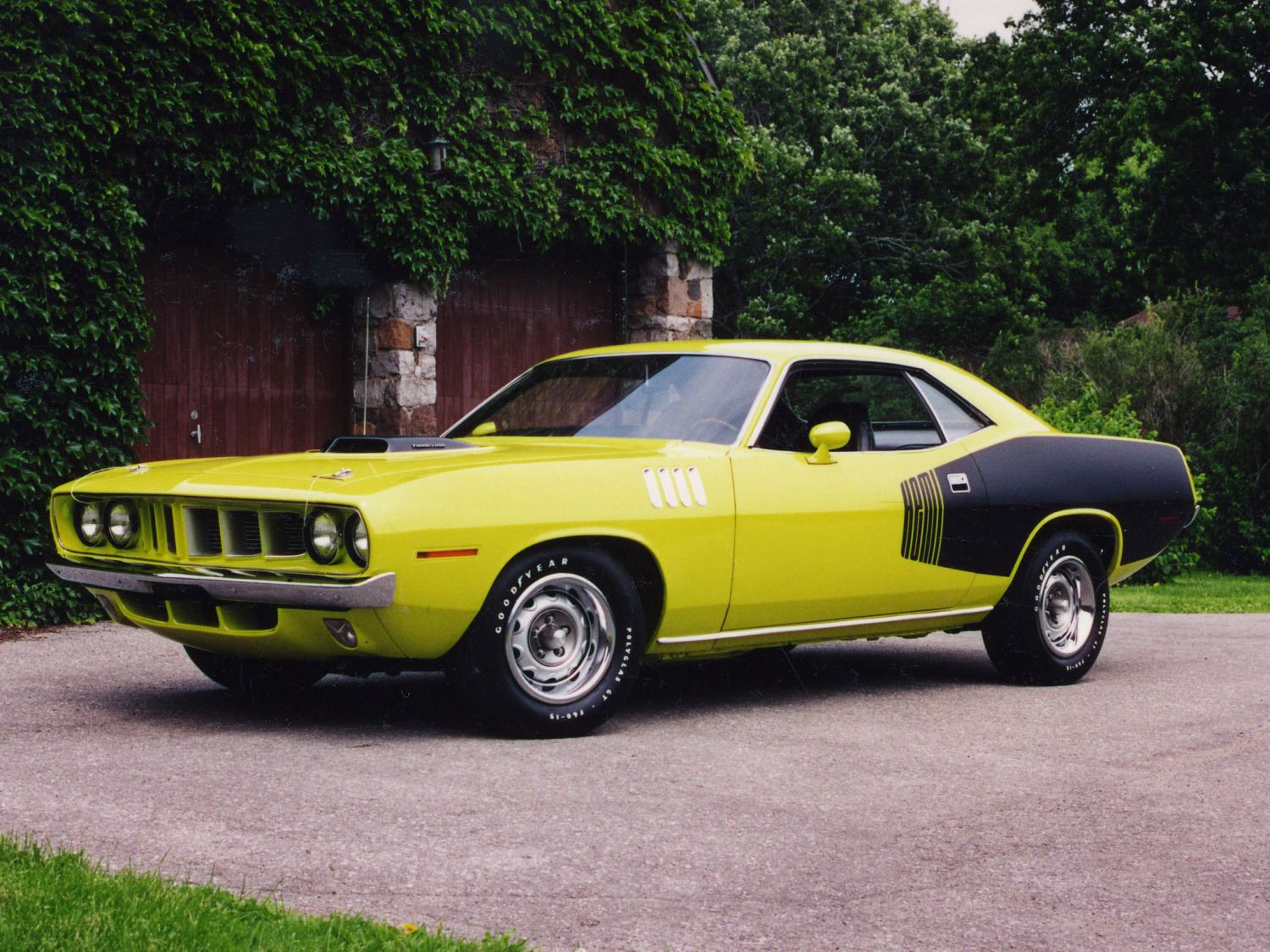 I guess that after tapping into the nostalgia resource and cropping up the Dodge Challenger, Chrysler decided to further expand the lineup and bring back some other old age icons.

We’ve recently heard through the grapevine that Chrysler has received trademark renewals for the Cuda nameplate and the Tradesman as well.

Readers under 105 bare with me on this one because while you may have heard of the Plymouth Cuda (Barracuda), the Dodge Tradesman needs a bit more explaining.

A long, long time ago, Chrysler was selling the Dodge Ram as a van version. The van had many variations, one of which, the goods carrying sort, was named the Dodge Tradesman.

Since all that is history, just as Dodge’s partnership with Mercedes took the Sprinter away, Chrysler is looking for a new van. The new van will wear an old name and will most likely be an older design as well.

Sources point at the Fiat Ducato van that the Italian parent company has to offer to Chrysler/Dodge without going through too much paperwork or design costs.

You may have noticed that I didn’t rave on about the Cuda trademark and that’s because chances are nothing’s going to happen. Either Chrysler bring back the Plymouth badge as well or they make a hotter version of the Challenger.

Both of which are as improbable as 2012 being the world’s end.

The Dodge Tradesman van will happen probably so that’s the one to look after.