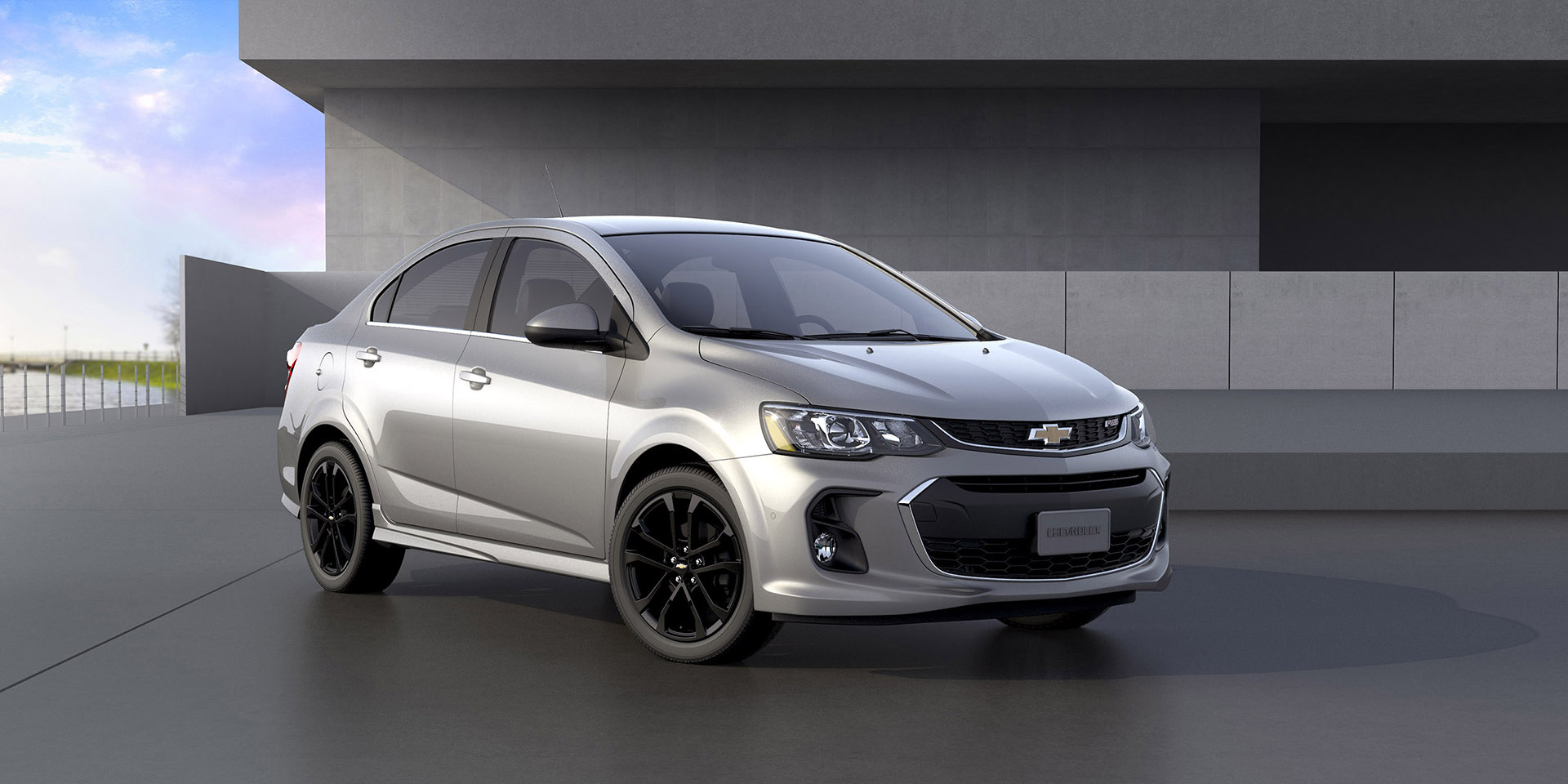 Chevrolet just introduced the 2017 Sonic. It shares the same fun to drive as before, but adds connectivity possibilities never seen in its segment before.

Let’s start with the design, because there are a few elements that defining the new Chevrolet line, including the 2017 Trax, Bolt EV and Cruze. The front is entirely redesigned, from the headlights, now including new daytime running LED, to the muscular hood. Speaking about lights, the projector-beam lamps are standard. It’s the same story in the rear, where the new, more dynamic tail lights dominate the image. Like before, the wheels are as close as possible to the corners and the sporty stance is even more enhanced by the presence of the optionally 17 inch wheels. There are new colors available for the next year’s generation: Cajun Red Tincoat, Brimstone, Orange Burst Metallic and later, the Arctic Blue Metallic.

Onboard, the new analog speedometer looks more refined, while new unique in-class technologies are ready to ease the life behind the wheel. It’s the first time when a car in this segment offers a power driver’s seat or Apple CarPlay and Android Auto compatibility. Other new features include the keyless open and start, heated seats and steering wheel and a complex 7-inch infotainment system with Wi-Fi hotspot.

A pack of active safety features, including Lane Departure warning, Forward Collision Alert and Electronic Stability Control ensures there’s no need to use the 10 air bags available as standard equipment. More, the rearview camera is standard for all 2017 trim levels. The engine line includes the well-known 1.8 liter naturally-aspirated engine, while the 138 hp 1.4 liter turbo engine adds more punch to the model.