Aston Martin DBX Concept Might Enter Production as a Crossover 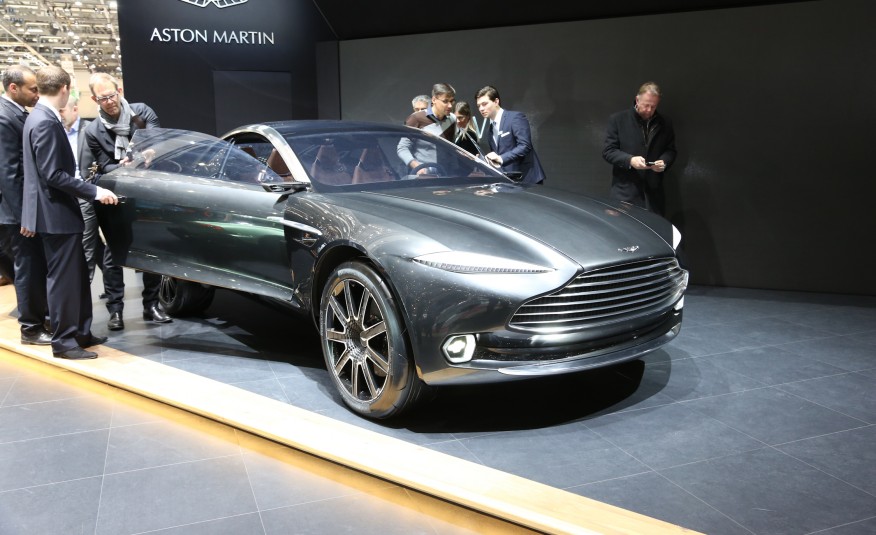 Aston Martin has arrived at the 2015 Geneva Motor Show with two models, the Aston Martin Vulcan, which has made a great impression, as well as the Aston Martin DBX Concept, the model which is set to enter production more as a crossover with sporty features and less as a genuine SUV.

According to Car and Driver, the chiefs from Aston Martin are trying to set the straight lines for the model, first testing the market before deciding on the kind of chassis and body language.

This means that the model will hint the BRICS countries as well (Brazil, Russia, India, China and South Africa), where its clientele might also attract young buyers as well as women. “So think about the opportunity going forward if you make a car that’s approachable by women and BRICS buyers, with China the obvious proxy for that. You can imagine the opportunity we have,“ explained chief executive Andy Palmer.

In terms of power, Palmer has declared in an interview that the Aston Martin DBX Concept might break the conventional barrier in terms of power noise in favor of a more silence approach. This means that the noisy V8 or V12 we have been accustomed with, might be replaced by powerful yet silent electric motors. In this sense, the DBX Concept displayed in Geneva is using electric motors powered by lithium-sulphur cells.