VW to build the Passat in Malaysia starting 2011 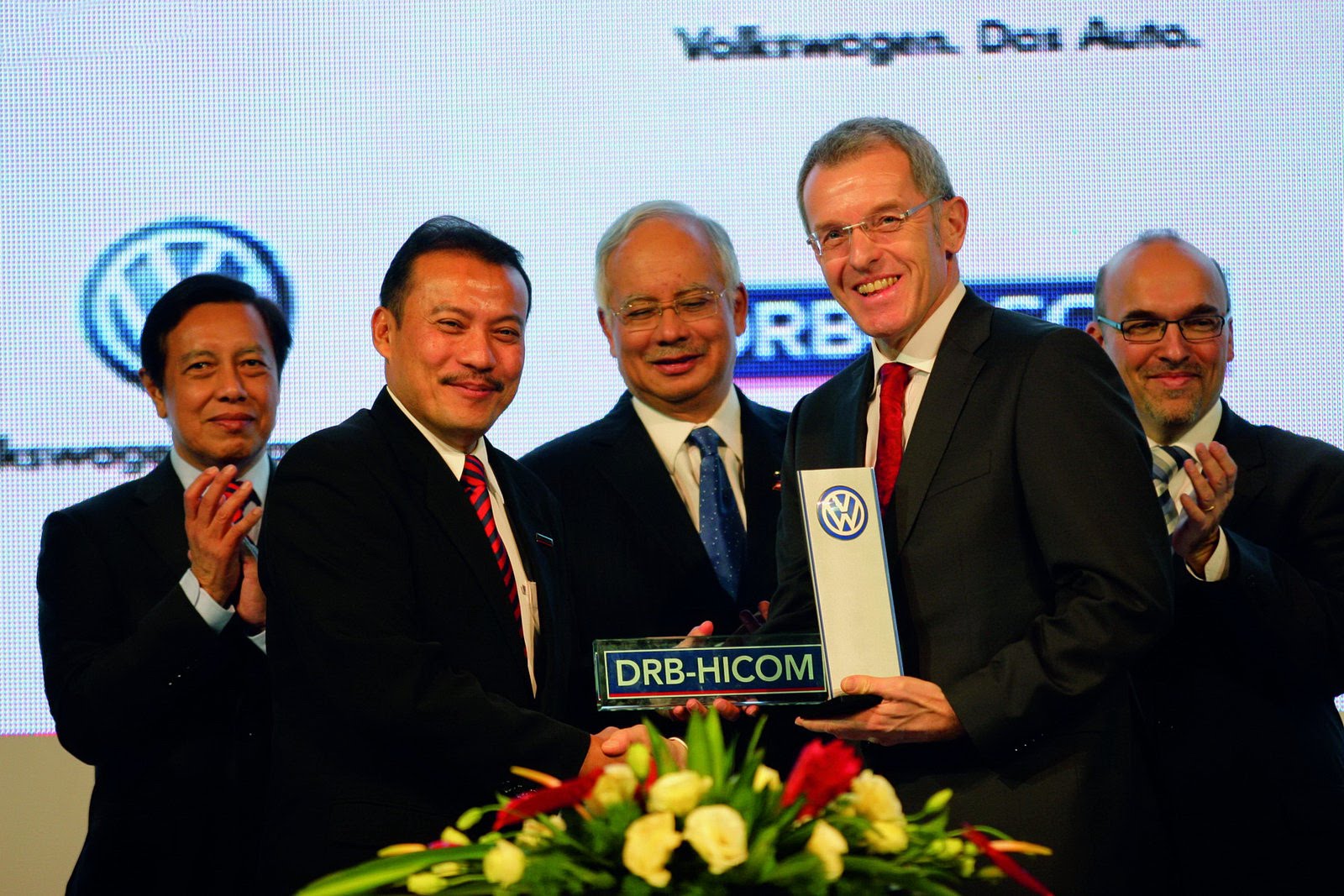 In a bit of a surprise announcement, the Germans at Volkswagen have told the motoring journalism world something rather interesting.

VW will soon have an operational plant in Malaysia. Further more, at that there facility they will be building nothing other than the 2011 VW Passat.

The deal VW signed with Malaysia is actually part of Volkswagen’s greater plan for expansion in Southeast Asia. The plan was dubbed Strategy 2018 and it reminds us once again that VW really is trying to take over the world.

A while back, VW was in negotiations with Proton for a piece of the Malaysian action but since those plans fell through my guess is that the Germans are going in alone.

The new plant VW will be using is part of Malaysia’s DRB Hicom auto group and that’s partly why the production will be ready to begin so soon.

VW may have gotten their way in Malaysia but it didn’t come cheap as the deal went for $318 million and the facility is capable but we weren’t told exactly how. The words “several thousand units per year” have been mustered but that’s it.

Even so, If I were the Proton Inspira I’d watch my back as the VW Passat walks to a different state of mind…