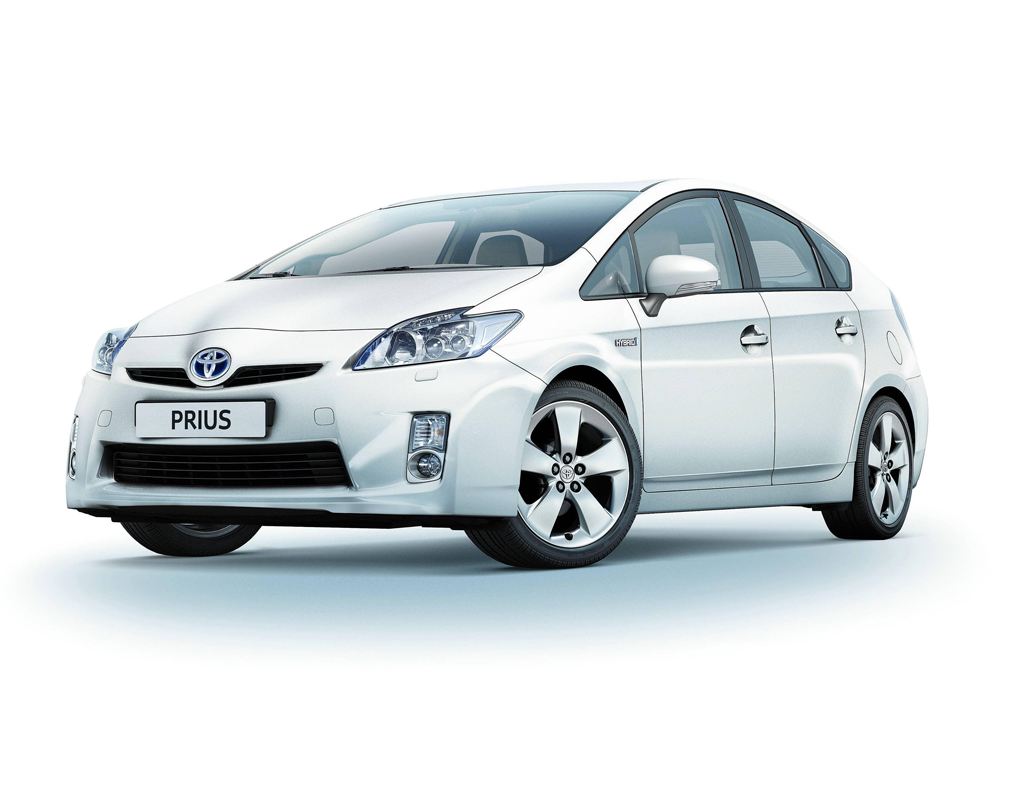 When we say Nissan, Toyota, Honda and Mitsubishi, we pretty much cover four of the most important Japanese automakers. With their influence on the electric vehicles’ market, the news that they are shaking hands for making the national charging network grow are definitely more than promising.

Long story short, Nissan, Toyota, Honda and Mitsubishi have already signed an agreement through which they take the obligation of contributing to the development of the Japanese public network of electric chargers for EVs.

So far, the public network already has 3.000 points for normal charging respectively 1.700 points for rapid charging. And guess what? They still have not enough!

The target of Nissan, Toyota, Honda and Mitsubishi is to raise these numbers to 4.000 points of fast charging respectively 8.000 points of normal charging. The costs of the overall project are estimated at 1.2 billion dollars, part of which should be covered by the four auto makers. The government should provide the rest of the investment.

The efforts of Nissan, Toyota, Honda and Mitsubishi comply with the intention of Japan to become a major producer of electric vehicles. By 2020, they are hoping to have approximately 20% of their entire auto market represented by electric vehicles.