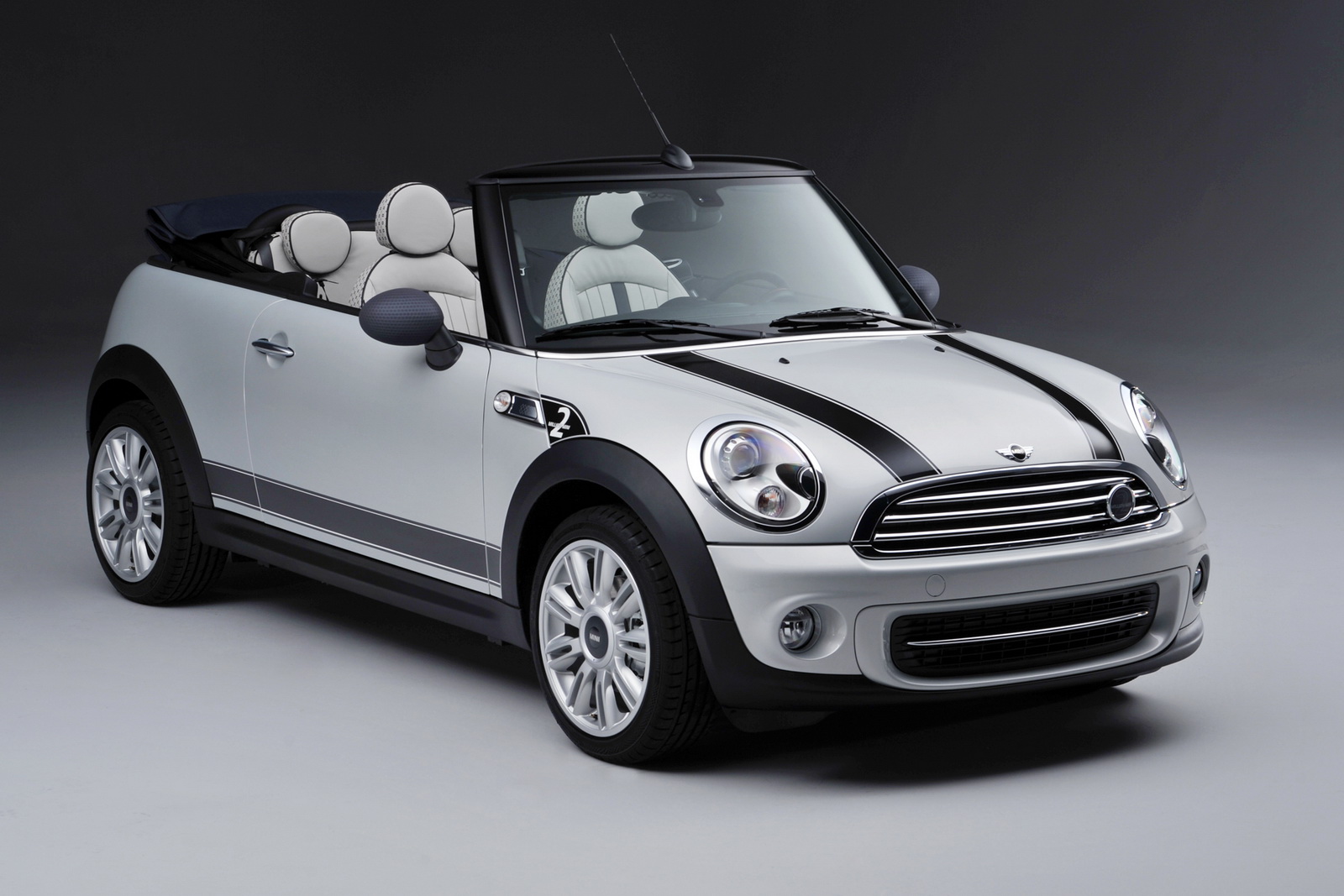 Mini is supposed to be a representative for what’s the expensive small car, a true luxury vehicle of diminutive size, not just a cheap hatchback.

Despite this, their adoptive parents at BMW just announced that their British subsidiary is selling so good that their production numbers just went past the 2 million figure.

Not only is the company chuffed about it but the politicians of Britain are also interested in the event since they sent forward one of the heavyweights to celebrate.

That’ll be the current UK prime minister, Mr. David Cameron, was the one who had the opportunity to drive the 2 millionth unit of the Mini off the production line.

It was a silver Mini Cooper Cabrio that’s going to be sent off to one very lucky Facebook fan of the brand that’s registered for the company’s new contest.

The system works very simply, one of two million entrants that agree to place their photo one a full billboard which looks like the one of a kind Mini Convertible they plan on giving away.

Interestingly enough, from a huge range of cars they built at the Oxford this one is going to be a one of a kind so Mini’s gift to the fans is quite the amazing one.