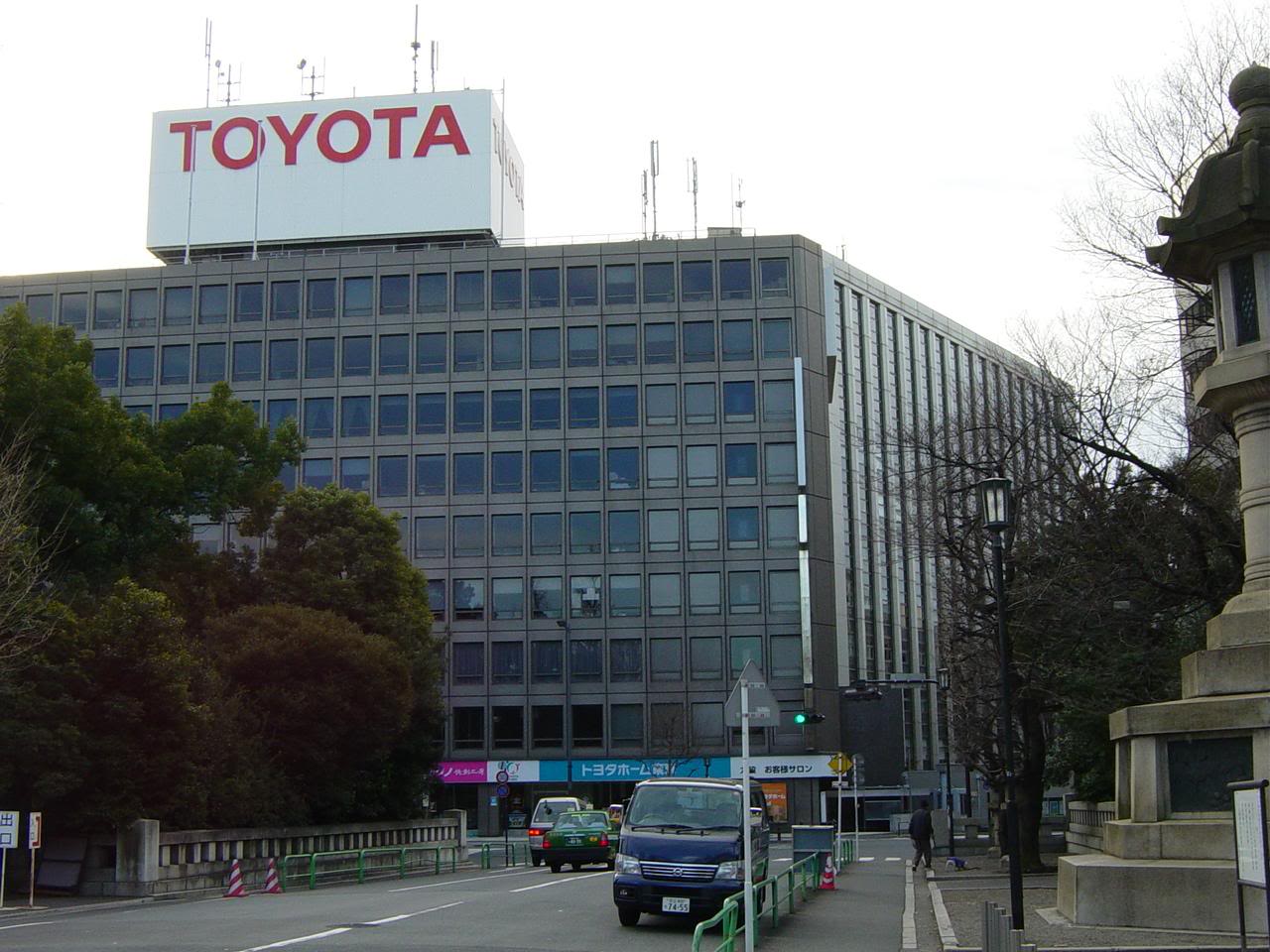 Massive recall, tons of lawsuits and fines or not, Toyota has to keep making cars. This is why they’ve just announced their investment plan for Michigan.

According to their press release, the Japanese plan to create a safety research center in the aforementioned city.

The new center will be named the Collaborative Safety Research Center and it will operate at the Toyota Technical Center in Ann Arbor. The complete investment to make the research facility operational will see Toyota signing a check for $50 million.

The new center will be headed by Chuck Gulash who, at the moment, is a senior engineer at Toyota. As with his naming, some spokesperson privileges came about and he’s gone on record as explaining some of the inner workings of the new Toyota safety research center.

It seems that not only will it employ some Toyota engineers from the U.S. and Japan but will also have seek contributing roles with researchers from the University of Michigan, Virginia Tech and the Children’s Hospital of Philadelphia.

Toyota’s plan for this research center is to focus studies finding methods to reduce harm to children, teenagers and seniors. The schedule for this achievement is set for a five year period.

The 50 million dollars invested may seem like a lot of money to you and me but given how Toyota chugged out $48.8 million in recall-related fines and stands to pay quite some more, imagine how much money could have gone into safety if they had paid attention to this problem before it had occurred.