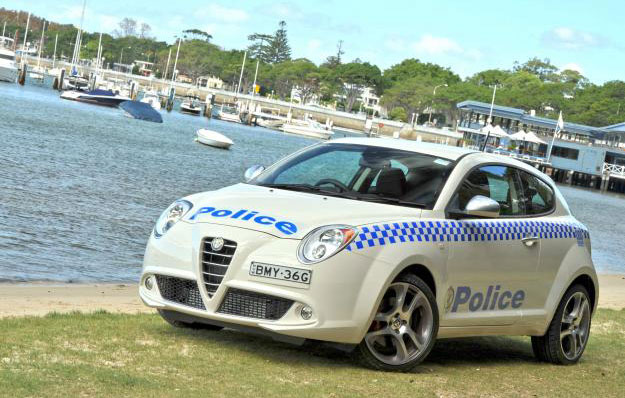 The Italians from Alfa Romeo continues to work with police in Sydney, this time with MiTo. The police received in custody a car to draw attention to young people.

Sydney police received an Alfa Romeo MiTo for a young public awareness campaign. Australians aim is to promote the road safety in the eyes of young people, who are increasingly less impressive lately. The model received by the police is part of the collaboration that is between the Italians from Alfa Romeo and the police in Sydney, currently the police having available an Alfa Romeo GT. Police in Sydney received last year also a Fiat 500 in custody, who became the most economical police car in Australia.

“Police will fight crime with technology of DNA recognition.” Police chief said in Sydney. “MiTo get more youth attention better than any other model on the street. This aesthetic allows us to attract more easily the attention of young people” said Bradley Shepherd, chief of police in Sydney.