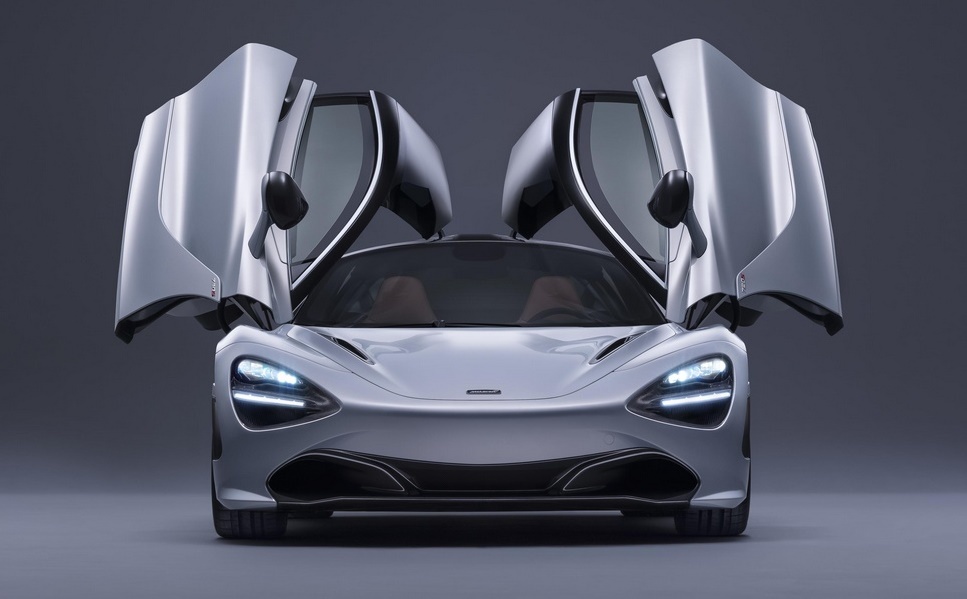 McLaren started campaigning the all-new 2018 McLaren 720S way before the 2017 Geneva Motor Show, the British based supercar manufacturer releasing a handful of teaser images and details with the model.

Now we have the pleasure of seeing it officially introduced at the most important auto show of the year, with the carmaker also launching a video presentation which highlights its exterior and interior details.

As you probably found out from a previous post around a week ago, the 2018 McLaren 72-S is the official replacement of the 650S, the new supercar coming with an improved design, new engine and power under the hood and some new tweaks inside the cabin.

The all-new McLaren 720S features an extremely bold design, with sharp lines and aggressive features. The most important characteristics of the supercar`s body style represent its huge glass roof and glass which are incorporated into the upper section of the dihedral doors.

Also, the engine compartment is integrated into the roof section, allowing the air to be channeled through an active spoiler and rear valance. Also, the entire rear end also reminds us of the F1 supercar released back in the 90s, thanks to the shape design lines.

Inside, the cabin is tweaked with leather upholstery and machined aluminum, folding instrument panel, new infotainment system, and so on.