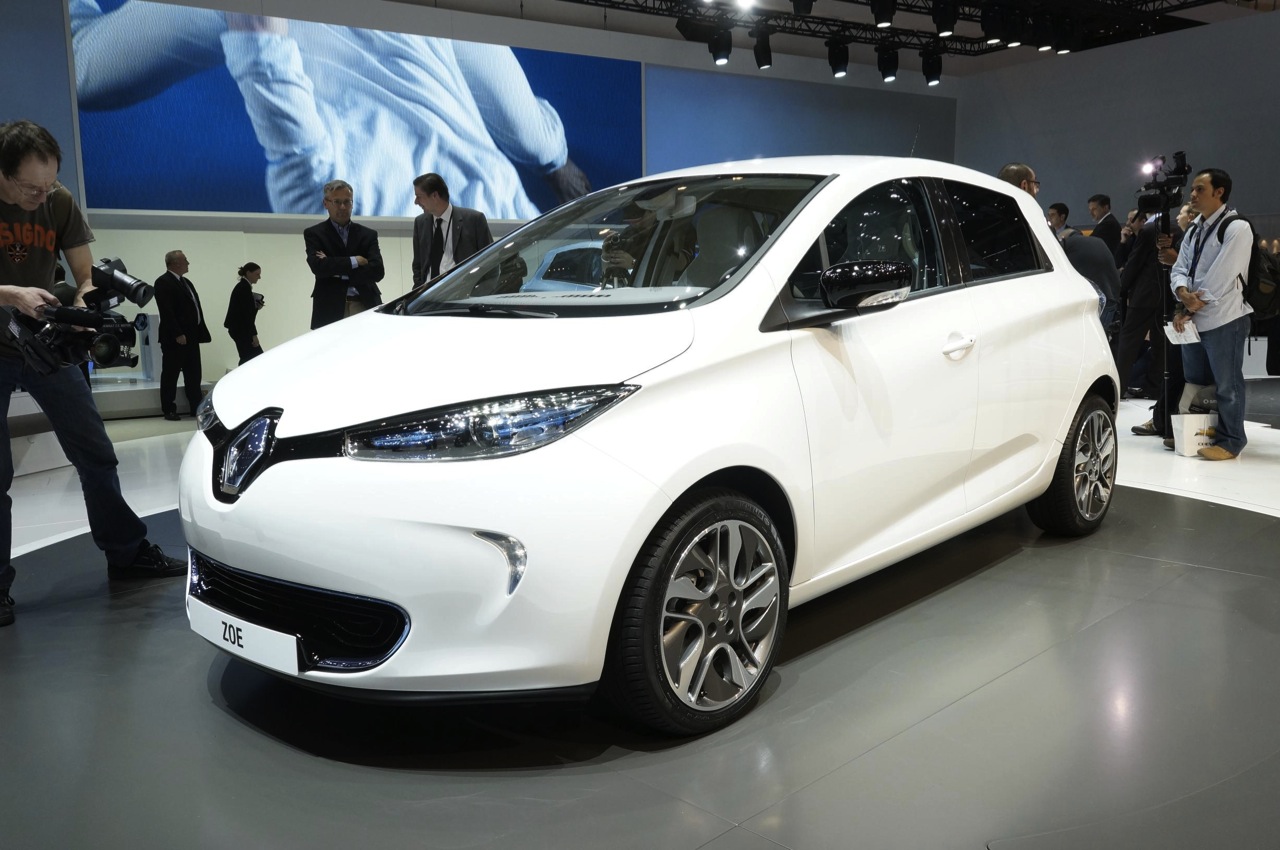 Nissan’s Leaf hatchback is probably one of the finest efforts ever made into the direction of the production ready electric vehicle.

It took its fair share of bashing so far and it’s a pretty market specific vehicle but the Japanese are selling it pretty steadily.

The only thing that’s looking very bad for it at the moment is the way rivals are catching up to it. Rivals like the Renault Zoe.

It’s rather uncomfortable to think that the biggest rival for a car Nissan has a lot of image riding on is actually made by one of its partners.

Anyway, while on the American market the Nissan Leaf will continue to be all on its own, the fresh Renault Zoe will take on Europe.

The price of the Zoe is a lot more appealing than the Leaf since it costs about half of the Nissan while offering pretty much the same space.

Dropping the price seems to lose nothing. The Renault Zoe is expected to be able to drive another 20 miles on a charge and there’s another thing.

If the Leaf has been talked of as looking ungainly, the Renault Zoe is much more appealing and full of that specific French design flair.

There really seems to be no stopping the Renault Zoe EV. Perhaps it being lost among the rather extensive range of electric vehicles Renault offers.

Somehow, if that’s the biggest ever problem of the Zoe, I reckon electric cars are actually reaching levels where they’re acceptable nowadays.

One thought on “Renault Zoe expected to outsell Nissan Leaf”