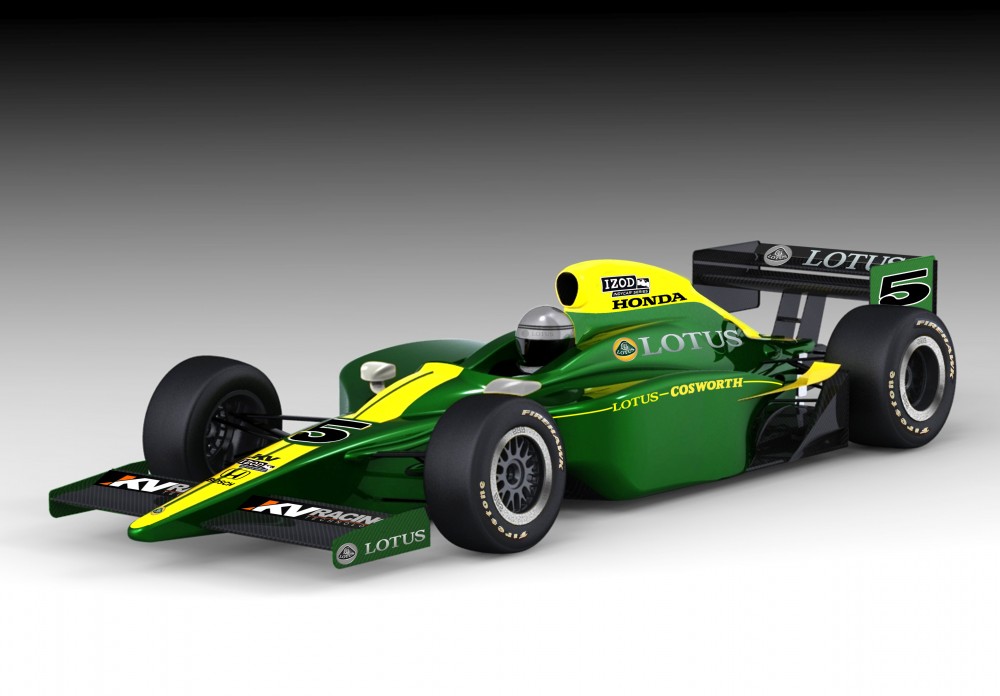 The American Open Wheel series called IndyCar has been lacking lately. There have been many issues with the racing going on in this competition but they seem to be thinning out.

As part of their racing program expansion, the renown British lightweight manufacturer will be all over the IndyCar scene.

The engines Lotus will be supplying for IndyCar will meet the 2012 regulations as it will be a 2.4 liter V6 engine, in turbocharged form that will be running on E85 power.

As for the bodykits and liveries Lotus will be supplying to IndyCar we are still very, very short on information. All we know on the Lotus bodykit efforts is that they’ll be coming up with completely customized aerodynamic setups.

Not sure about IndyCar retaining the same Dallara chassis for every team running out there but apart from that things should be interesting. This marks the end of the Honda domination of IndyCar.