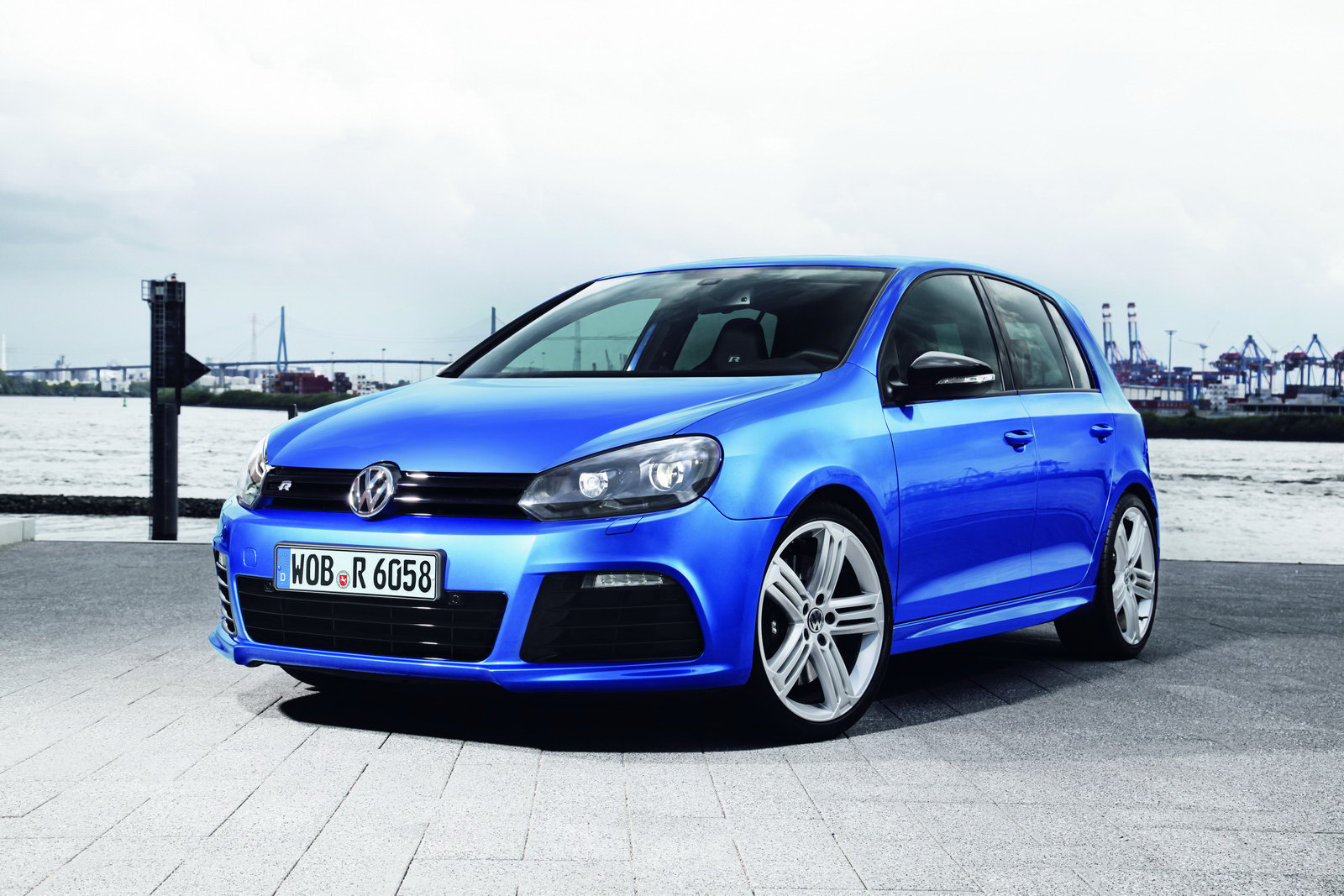 With some reluctance and after countless rumors, letters and requests the Germans at Volkswagen have announced that they will be selling the Golf’s R version in the U.S.

This may strike you like quite the deal but in actual fact it’s one of those deals that has plenty of “*” signs attached to itself.

By those signs you should know that while the VW Golf R will be available in the good old U.S. of A. it will be only offered for a limited amount of time and, worse still, in limited numbers.

So if you’re planning on hooking yourself up with a 2012 Volkswagen Golf R you had better get in touch with them as soon as possible.

The heart of the Volkswagen Golf R is a turbocharged four cylinder engine that develops 270 horsepower and 258 lb-ft of torque using no more than two liters of capacity.

Naturally, the R version includes VW’s 4motion all wheel drive system and a Haldex differential to help you put all of that grunt on the ground.