Schumacher improving, according to his wife 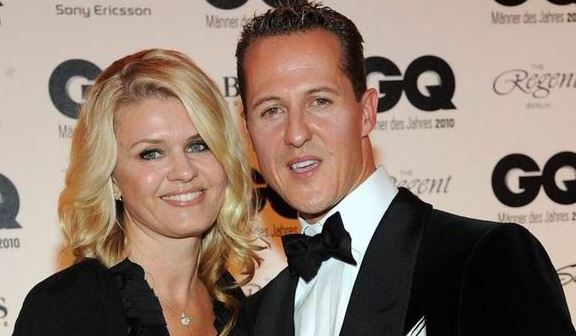 If you followed the condition of F1 pilot, Michael Schumacher, closely, you know that the media hasn’t really been kept up to date in recent months.

To recap, Schumacher hit his head in a skiing accident and has been in a coma for several months and only recently has he shown sings of improvement.

Most recent news about the pilot comes thanks to his wife, Corinna Schumacher, which was quoted in a magazine. According to her, since Schumacher’s transfer to a different facility and his showing sings of waking up, things have been “moving forwards. Slowly, of course, but at least we go forward.”

This is not much to go on, but since the media isn’t really being kept in the loop, this is enough to give fans hope. Let’s just hope that this latest news isn’t made up by the magazine, as this wouldn’t be the first time a publication tried to grab some attention by making stuff up.