Scion FR-S to hit SEMA with a racing blow 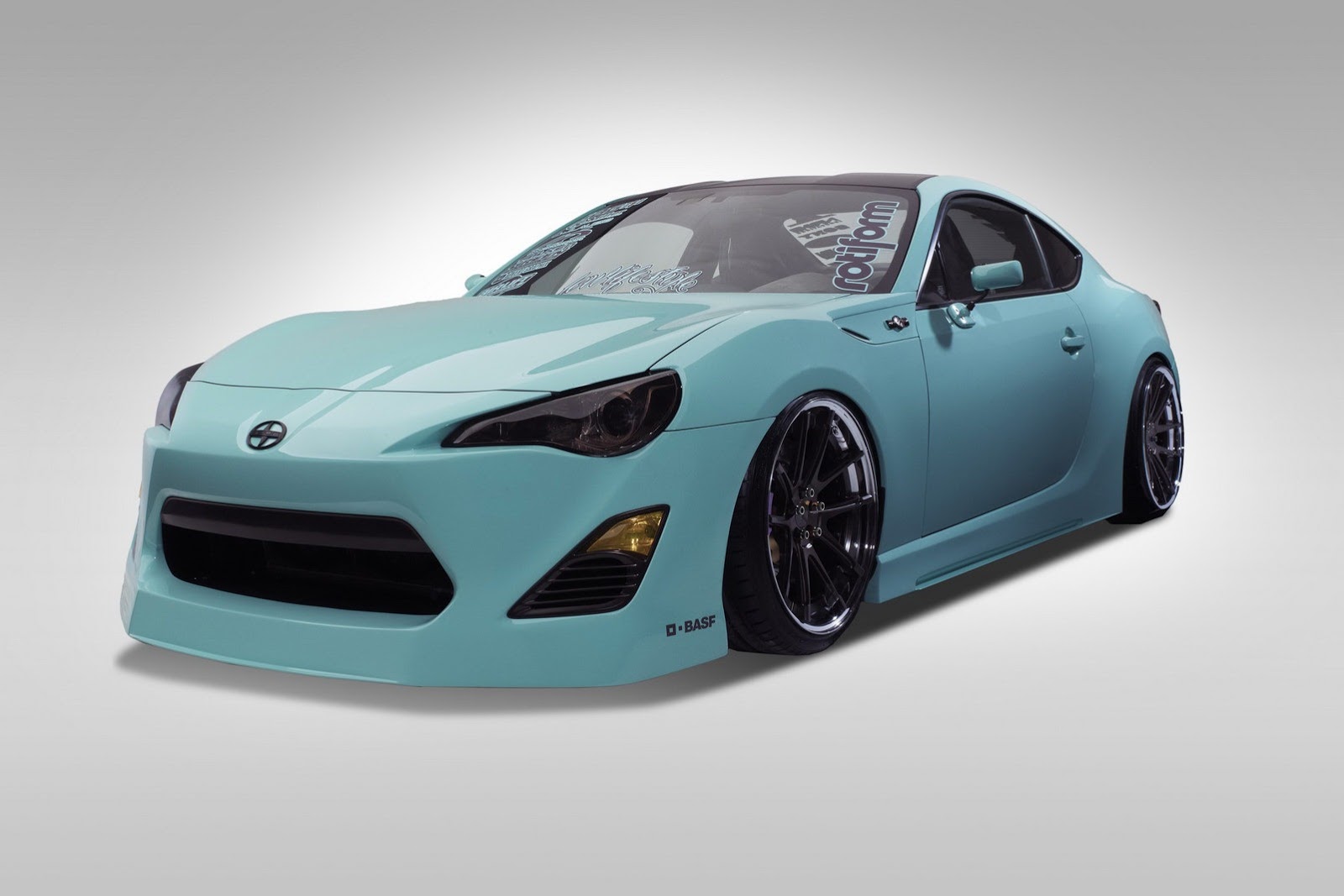 We’ve often talked about the Toyota GT86 or the Subaru BRZ but we seem to be forgetting the third relative of this family.

Scion’s FR-S model is getting its own back at them with the help of the SEMA show. The custom car event in Vegas is the perfect place for Scion as a brand.

In the past they’ve had some pretty ludicrously tuned machinery showcased here, in order to capture the mind of the younger crowds.

This year’s edition Scion will be coming in at a much more focused level as it takes over the sporting side of the FR-S.

Three cars will have been done up, each taking a different look, a different color and varying aggressiveness in the kits.

If you were running the streets you’d call these the steps you take in order to evolve up to a really fast car.

If you were among the Playstation/NFS folks, you could label these as LVL1>LVL3 exterior packages. This is no joke though.

Even though the engine performance is the same and nothing else about the Scion FR-S has changed in terms of power, these cars are impressively tweaked.

They’re called the Carbon Stealth FR-S, FR-S GT and the Minty FReSh model. Each of them are called after their exterior finish but there are a few similarities.

All get a range of toys fitted to the interior, wider tires and some larger wheels. Impressively there’s a supercharger kit in their future.

We might want to look out for these special Scion FR-S unit at the SEMA show.