Shakedown on the 2011 Subaru Forester 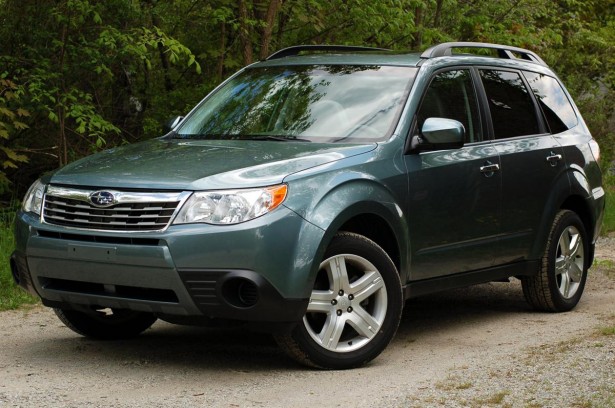 Subaru have been kind enough to release some pretty substantial information regarding their 2011 model year Forester.

In regards to the U.S. market the car receives very little changes with the Japanese focusing their attention on the new engine that will be available under the bonnet.

The new naturally-aspirated 4 cylinder boxer unit rounds up some rather small changes to end up with a pretty big difference such as different bore/stroke dimensions to increase displacement from 2,457 cc to 2,498 cc and the belt driven camshaft is now replaced by one that uses a chain.

That big change I was talking about is the power delivery while peak output remains at 170 horsepower it’s now achievable at lower rpm with torque getting a modest improvement and is also available at a slightly lower rpm (4lb-ft extra at 300 less rpm). I know the change doesn’t seem like much but in fact it gives you slightly more on the performance front while giving you quite a lot more on the economy front.

According to Subaru fuel economy is improved with both 2011 model year manual and automatic models returning 21 mpg city and 27 mpg highway as opposed to the 2010MY’s 20/27 for manual and 20/26 for automatic. Again, it doesn’t appear to be much but in the long term it’s a big difference.