TVR is brought back from the dead… again 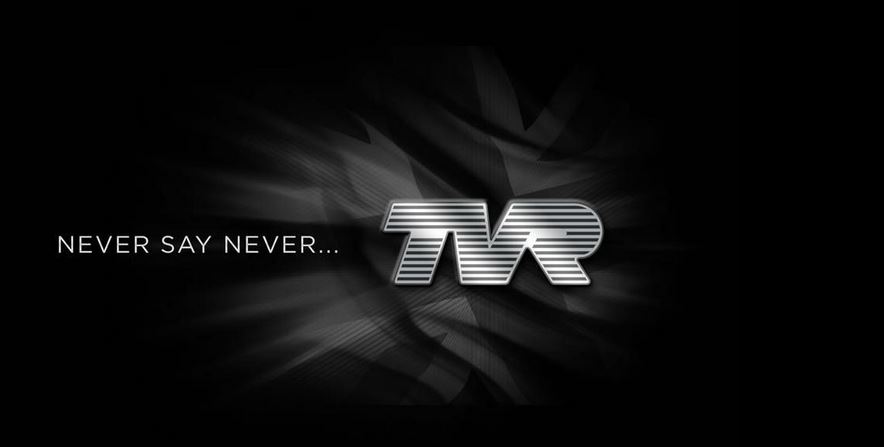 It seems some just don’t know how to stay down, like TVR, who is again rising from the ashes of past ownership.

And again, the car maker comes back with a vengeance, promising a very appealing new model.

Reportedly, this new model will sport the same level of performance as a Ferrari while only costing half as much. This is all nice and pleasing to hear, but is this vehicle really feasible, and if yes, what is the trade-off? No details are known yet, as the rebirth is fresh news itself.

This piece of information comes after TVR released a teaser image with the text “never say never” on it, hinting at this glorious moment. The car maker’s return was confirmed by Dietrich Probst, head of marketing for VIT Technology. There are now a lot of questions floating around about this return, and while he didn’t disclose any details, Probst did say that in two weeks an official announcement will be released.