Volkswagen Golf is still a best seller in Europe 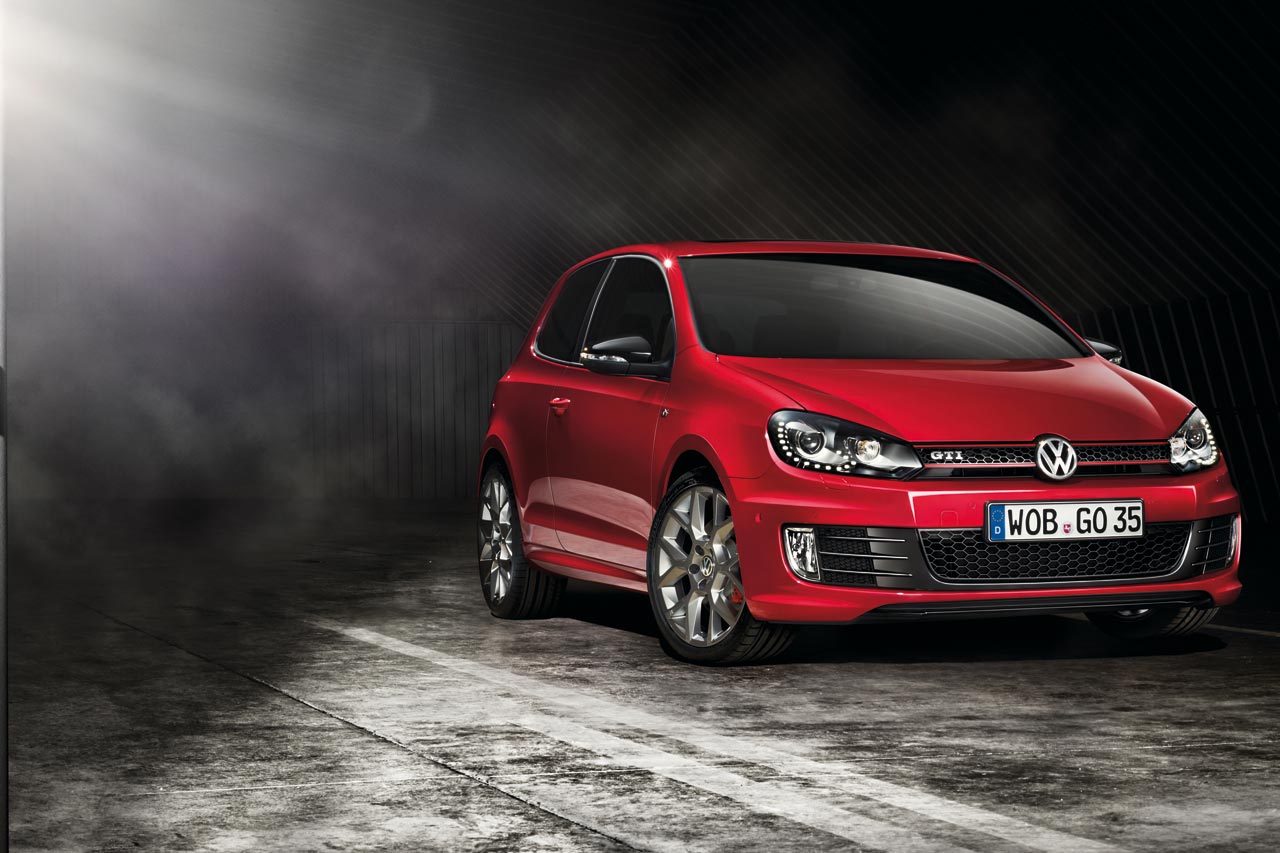 You’ve seen one on the street, you’ve had a ride in one and you’ve probably even owned one at some point. The Volkswagen Golf really is a piece of hatchback pop culture.

And it’s not just history that the ever popular German people’s car is all about. At present, it is still the king, the daddy, the best selling model in Europe.

According to the latest statistics from JATO Dynamics, not only did the VW Golf win its king of sales crown, it did so by a comfortable margin.

After having sold 484.547 units of the Golf in 2011, Volkswagen won despite the market shrinking on the foundation of economic crisis and tensions.

Second place for sales in 2011 went to another VW model, the smaller Polo hatchback. It managed to shift 356.490 units, not far off third place.

Third place went to Ford’s Fiesta with a grand total of 348.465 sales. This is a considerable decline (13.3%) for the Blue Oval brand but still a major player in the market.

In fact, apart from Ford’s Fiesta and the Focus coming in at number seven, the entire top ten is dominated by German and French brands.

Getting back to the winner of this competition, the Golf has been with us for the best part of four decades and has no plans of slowing down anytime soon.

In fact, a new generation, the seventh one so far is expected to be introduced by VW later this year.

No confirmations are available but it wouldn’t be a surprise to see it turn up at the Frankfurt Motor Show.