Volkswagen reveals their plan of investment for the future 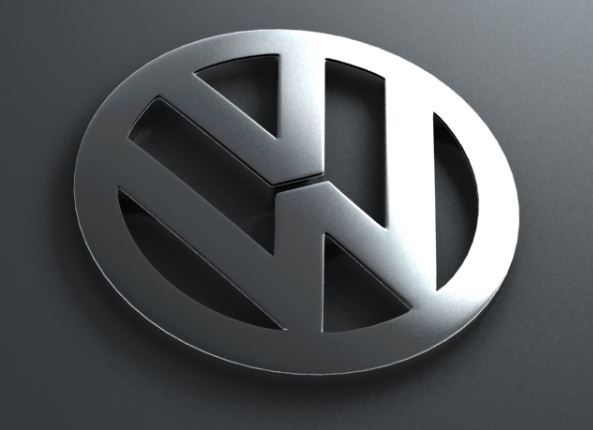 German car maker Volkswagen has announced their plans for the next 5 years, and they sounds just about right.

With an estimated investment of €84.2 billion, they plan to work on several fronts to bring the brand a step further into the future.

So what exactly will that amount of money get? For the most part, they will be invested into making the new generation or at least upgraded versions of pretty much the whole vehicle lineup.

It should also come as no surprise that they will be investing into the development of a brand new line of engines, with emphasis on reducing CO2 emissions, improving fuel efficiency all while still improving performance. Alternative drive solutions will also get some research money, as hybrids and electric motors seem to be gaining momentum.

The final bit of news also points towards a new entry level model, one that is already in development. If the model manages to get all the ticks while still being able to produce a profit, we will soon see a new cheap Volkswagen.