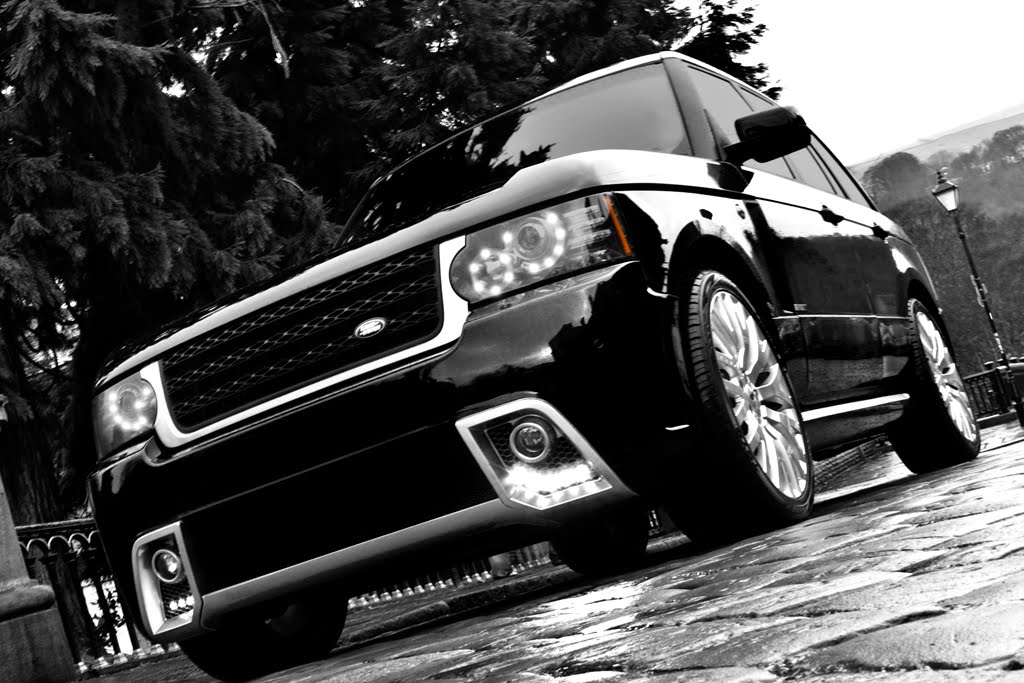 The Range Rover is a true luxury product, a tuning job or customization one for it can’t simply be the replacement of a few parts.

A Range Rover customization has to stand out, it has to be unique in one form or another. This is what the British at Project Kahn understood and few other tuning firms managed.

In following this philosophy, after giving us several Range Rover customization packs they came up with another one.

The latest creation to join the ranks of Kahn Range Rover lineup is much of the same and yet it’s very different.

For a kick off it’s based on the Range Rover Vogue 4.4 Diesel RS450 so it could find market targets in people who are more sensible than others and may want to stand out as a result of that.

Thankfully, the changes of the Range Rover diesel are discrete, the bumpers and sideskirts being a mixture of the tidiest pieces we’ve seen in the Kahn lineup until now.

Sensible or not, the Range Rover RS450 does have a bit of a stanced look thanks to a new radiator grille that’s painted black and the 22 inch Kahn RSX multi-spoke alloys don’t ruin the look either.