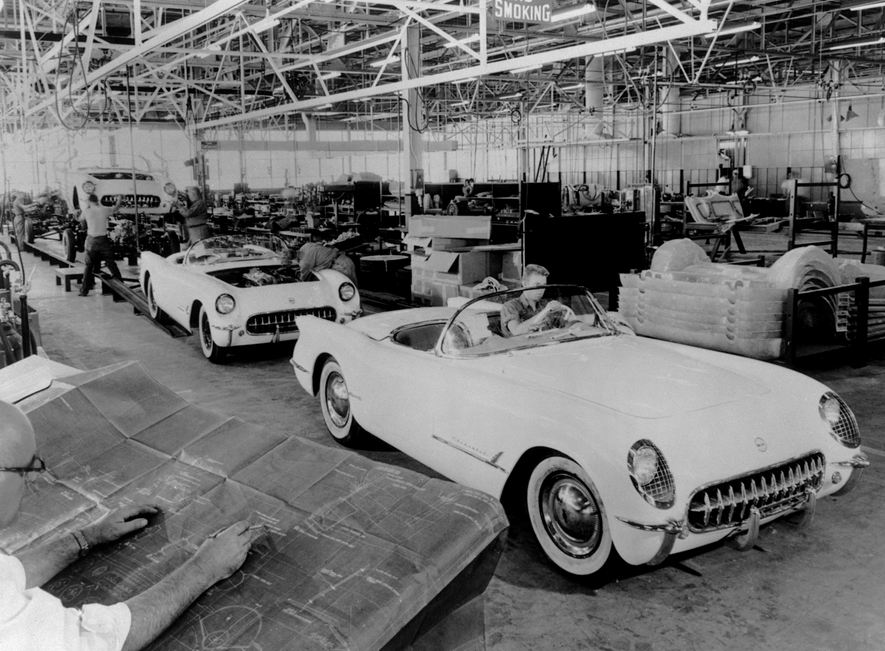 60 years ago, on 30th of June, 1953, Michigan, Flint, was witnessing the first Corvette car was rolling off from the assembly line.

Because the guys behind Corvette were planning to take things slow and steady, they have made the model public only a few months later, in January 1954.

Since then, Corvette gathered no less than 1.5 million fans, through its 1.5 million units sold. But you think their success skyrocketed from the very beginning? If we think that they only produced 300 units in the first year, you will think again…

After all, they had to work the cars by hand, so they could not afford to come up with who knows what options, other than the standard Corvette version, which, by the way, had a tag price of 3.498 dollars!

Marketing boss, Chris Perry, says that Corvette can nowadays easily represent the highest art in terms of performance, technology and design. Do you have another definition for it?

To be bluntly honest, we can all admit that Corvette was born as a brilliant idea who went on the verge of a huge failure, just to become the most successful symbol of General Motors! So happy anniversary to this gold idea!