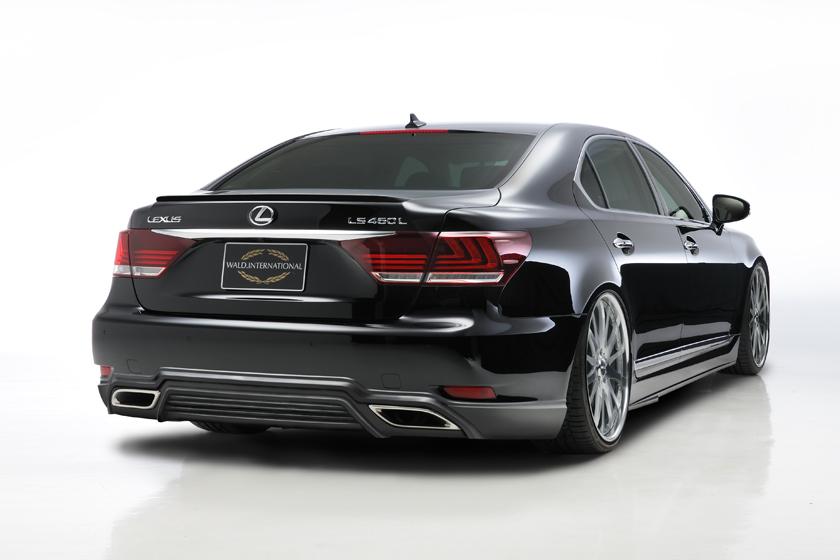 Even the details are limited, we know that a performance boost is unlikely to happen which means that we will find the same 4.6-liter engine under the hood.