Subaru have quite the story on the next-gen WRX 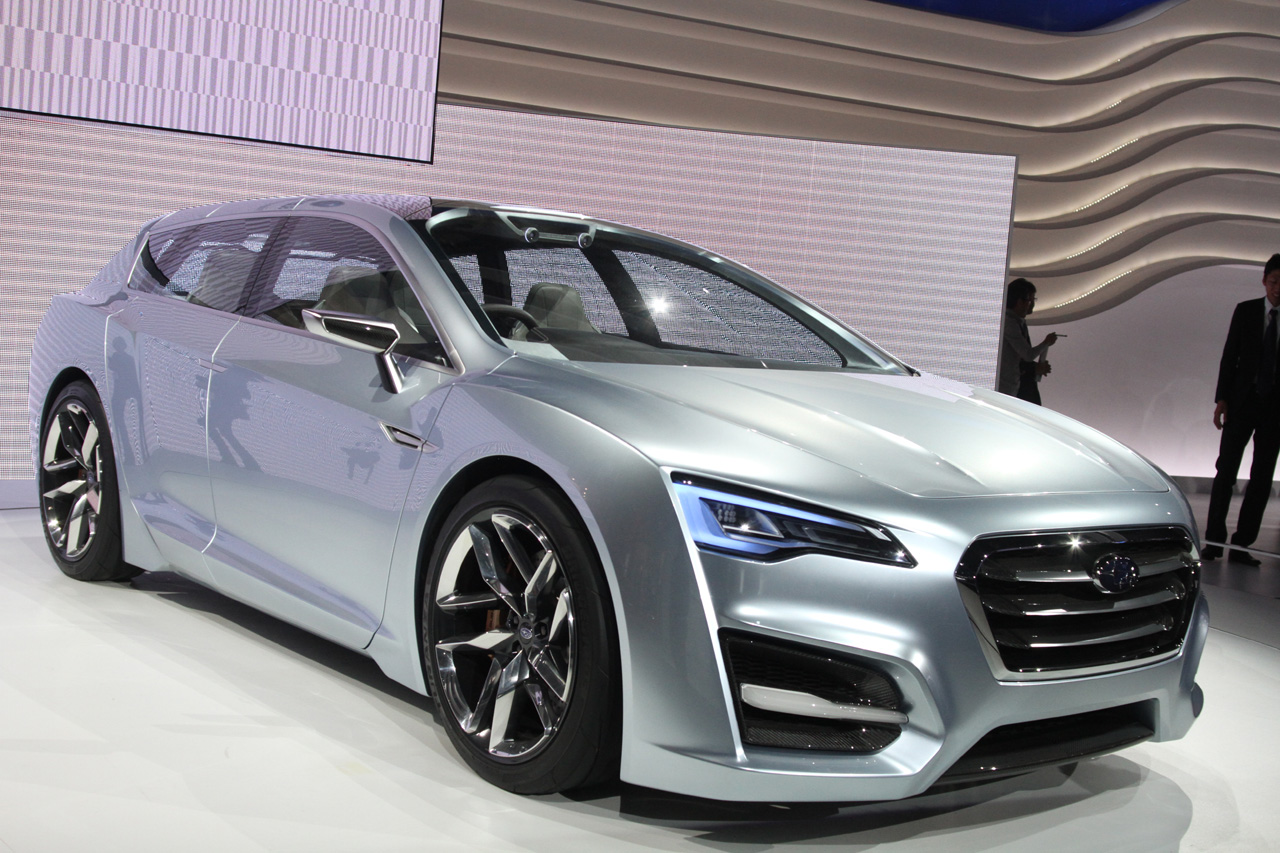 Yeah, so check this out, yeah, we were like doing that thing and then we’re doing this and like…

This is exactly what it feels like to get such a second piece of an announcement that’s coming from the Japanese at Subaru.

Would you believe they’ve decided to announce that the next generation of the Subaru WRX and they’ve even given us a preview.

That’s really a great bit of news. Unfortunately, it’s not exactly news since we’ve already seen the preview quite a while back.

Apparently, it’s the Subaru Advanced Tourer concept we’ve been looking at during the days of the Tokyo Motor Show, at the end of last year.

So what have Subaru updated on it since then? Well, nothing, apparently the next-gen Subaru WRX will resemble it in a remarkable fashion.

That can be a little intimidating, as most enthusiasts that were hoping for the Subaru Advanced Tourer to enter production didn’t want it this way.

Before panic begins, let’s all remember that the name Impreza wasn’t thrown around anywhere near the WRX tag.

Brand dilution it may sound like, but it’s actually Subaru’s attempt at making estates cooler. Who can blame them for that?

The new WRX will turn up sometime in 2015 and the distance between then and now is what’s keeping us from getting clear information on the underpinnings.

The engine lineup will likely feature a hybrid, otherwise, the lineup should span between 1.6 liter and 2.0 liter turbocharged four pots.