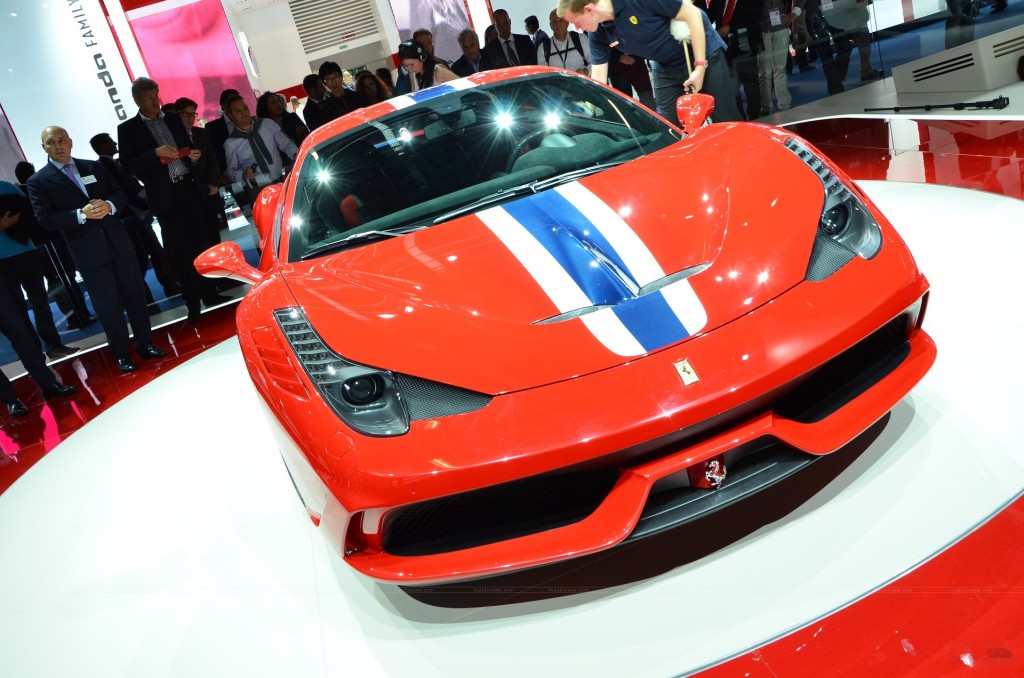 In case you missed that out, you should know that Monaco is not only the place where the richest people on the planet come and through their money out the window, the city is also the heaven of the most expensive and exclusive supercars in the world.

And amongst the most exotic supercars ever seen lately in Monaco, stands this modified and rare Ferrari 458 Speciale, which has been video shot while spitting some flames out of the one-off exhaust system. The sound and the flaming scenes are absolutely mind blowing.

Launched for the first time at the 2013 Frankfurt Motor Show, the 458 Speciale is in fact the hotter model of the 458 Italia, being the successor of the 360 Challenge and the F430 Scuderia. The famous Italian supercar manufacturer states that its 458 Speciale is well equipped with a naturally aspirated 4.5-liter V8-engine.