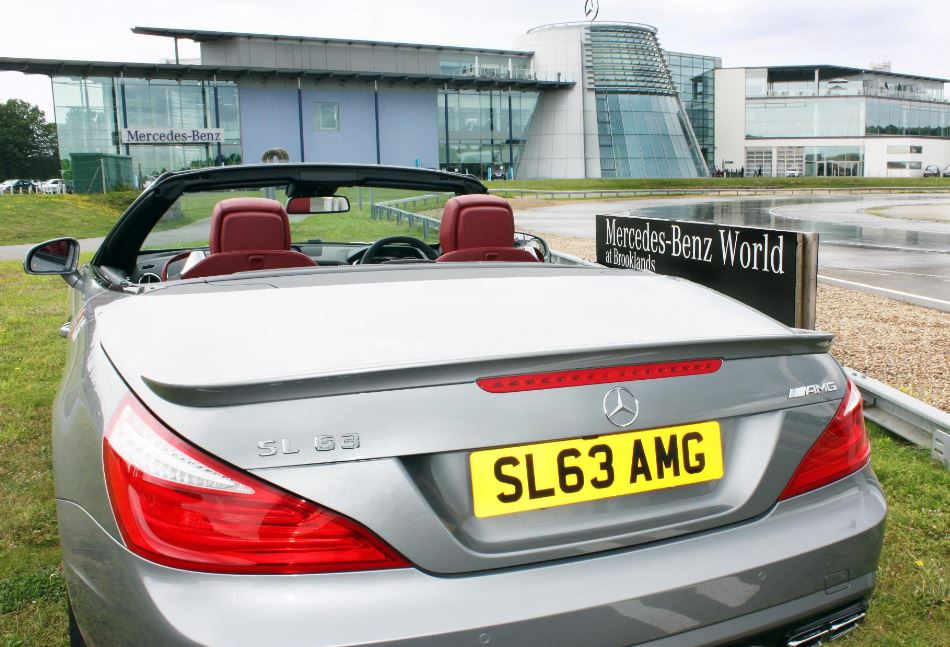 It was the Motor Car Act of 1903 that mandated the use of number plates for the first time in the UK, effectively beginning the long story of individuals using registration plates as a means of personalizing their cars.

Nowadays, personalised number plates are seen everywhere on a range of car makes and models. But when purchasing a new vehicle, number plates come as standard – so why are custom plates so popular, and when and how did they come about?

We will answer these questions in this piece, and reveal how DVLA private plates rose to their current state of popularity.

As previously stated, the use of number plates was imposed for the first time under the Motor Car Act 1903. Prior to this act, numerous cars couldn’t have been identified to their owners, as there was no authorised or legitimate way of marking a car as one’s own. So, the government of the day devised the number plate system to allow car owners to personalise their cars with a registration plate.

The very first registration plate was applied in London and was displayed simply as ‘A1’.

Number plate sequences were running out in the 1930s as more individuals purchased vehicles. So, to address the shortage of remaining number plates, the whole number plate scheme was redeveloped. It meant that number plates now had three letters and up to three numbers.

1963 saw the introduction of another new format, known as suffix registration marks, which displayed three letters, as many as three digits, and then the letter A. This final letter would then change from one year to the next – to B, and then to C, and so on – to make it easy to recognise at a glance the year when a given car was first registered.

With the Millenium, came another new system

Another new format was introduced in 2001. The current format consists of two letters, followed by two digits and then another three letters. The first two letters represent the area code, while the two digits specify when the vehicle was registered, and the final three letters are totally randomised. However, if you’re not a fan of this layout, you can always purchase a personalised number plate.

The rise of custom number plates

Individuals who would like to add a unique and personal feel to their car have had the ability to do so for many years now through the adoption of custom number plates. This enables car owners to design a registration number of their choice – subject to some restrictions.

The central DVLC system was established in the 1960s, removing local governments’ responsibility for vehicle registration. Now known as the DVLA, the agency began selling personalised number plates in 1989. Over the next 30 years, the DVLA sold almost six million of these plates to motorists, bringing in around £2 billion for the Treasury.

Whew! It’s been quite the story, then, for the personalised number plate over the last three decades. Why not contribute to the remarkable history of custom registration plates, by purchasing your own – with a little assistance from Absolute Reg – today?

Tweet TweetWhile the pandemic isn’t fully over, traffic levels on the highways and streets have...