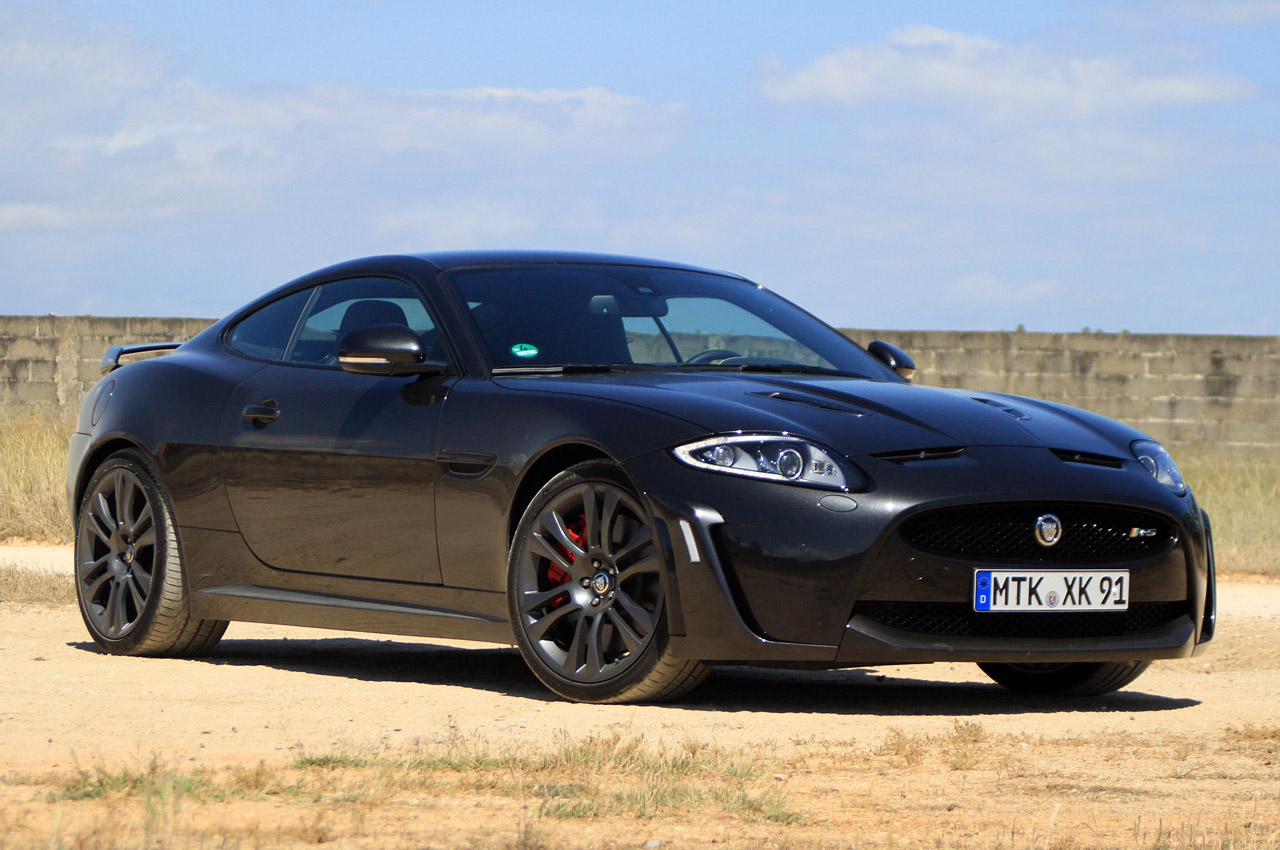 The British at Jaguar feel a little underwhelmed by their fastest and most powerful car, the XKR-S, or at least so it seems.

This is because Jaguar is considering making a new version of the XKR-S. The idea crept up from how the Brits think it’s still not wild enough.

They have a point, for a fast, hunkered down seriously sporty car, there’s still plenty of luxurious items on-board the Jaguar XKR-S.

It may be the most uncomfortable car Jaguar ever made, it may be a little rough around the edges but the interior is still loaded with climate control, tons of speakers and even rear seats.

All that lot will likely disappear, as will most of the creature comforts around the cabin.

Instead, the new Jaguar XKR-S track car would get lighter seats, a fire suppression system, maybe a roll cage and even a more aggressive use of carbon fiber.

Jaguar claims that with this version, they could finally show us just how feral a car the XKR-S was originally meant to be.

As far as production is concerned, it’s a little to early to talk about it since Jaguar isn’t sure of this idea.

If they do end up making it, don’t expect giant numbers to happen. After all, the regular street going Jaguar XKR-S is only going to be made in 300 units.

You wouldn’t expect them to make thousands would you? There’s even a chance that the track focused Jaguar XKR-S would be included as part of this already small limited run.