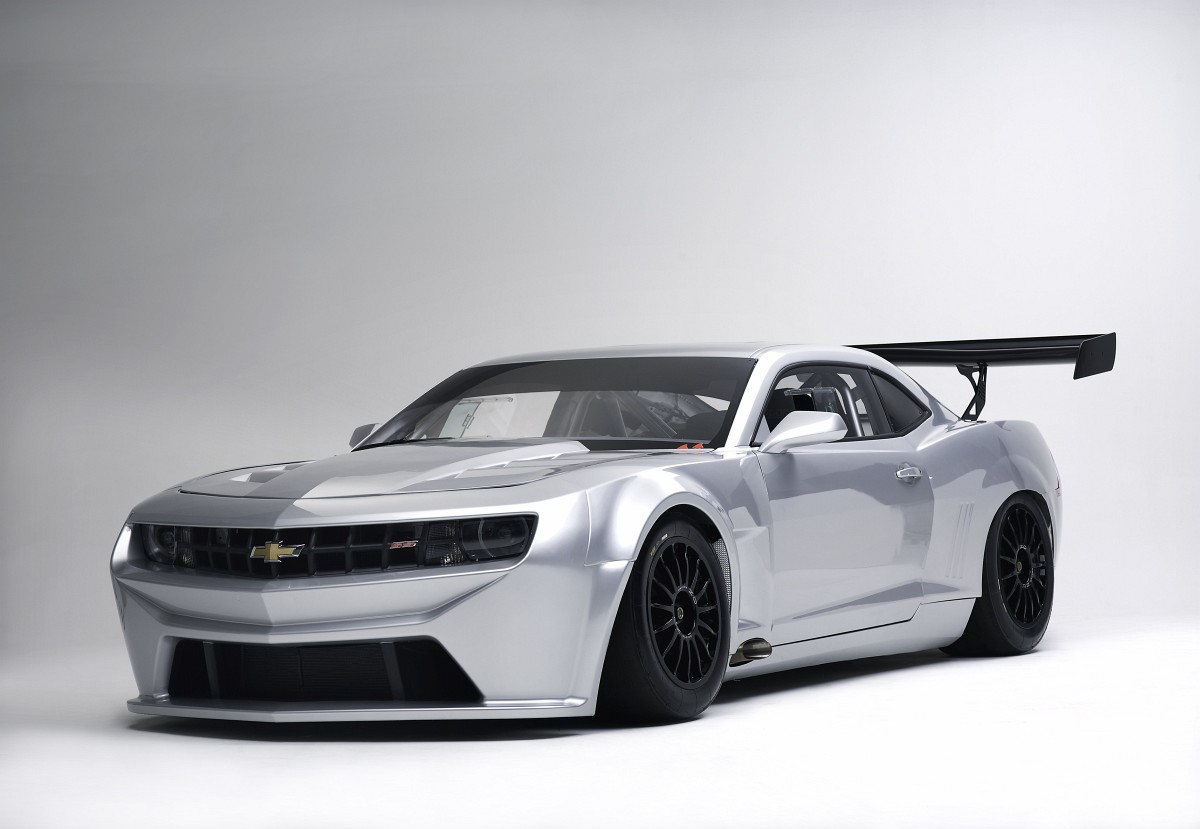 It would seem that Reiter Engineering is getting around as the racing specialists have decided to take on a racer based on the Chevrolet Camaro GT.

This happens just after they’ve taken a bit of a stab at speeding up the Lamborghini Gallardo GT600+ GT3 racer.

If I’m honest, it’s not the actual Reiter Engineering tuner, but a genuine spinoff from them called Sareni United. They may not have the same name but the results are equally impressive.

The new racer may only have a V8 engine but it still has a considerably larger engine at 7.9 liters. As GT racer fans will tell you, that turns into an incredible sound.

Apart from that, the Katech powerplant is rated at 650 horsepower and 627 pound-feet of torque which means there’s a potential for similar speeds like the aforementioned Gallardo.

This isn’t going to happen overnight but there’s one more special trick the guys at Sareni United have in schedule for the market release of this Camaro.

A race worthy Chevrolet Camaro GT is great looking, great sounding, impressive performance offering yet it should be one of the cheapest entry into the circuit.

Apparently, a Chevrolet Camaro GT by Sareni United is supposed to be the most reliable entry on the grid as the engine and gearbox should last as much as 5.000 kilometers before needing a service.

That’s just the beginning, most other parts should go as far as 10.000 kilometers.

Generally, in racing, reliability means the car is too heavy to be fast enough but if it can give the Lamborghini a run for its money it really sounds like a recipe for success.