Renault-Nissan’s image to be priority for Carlos Ghosn 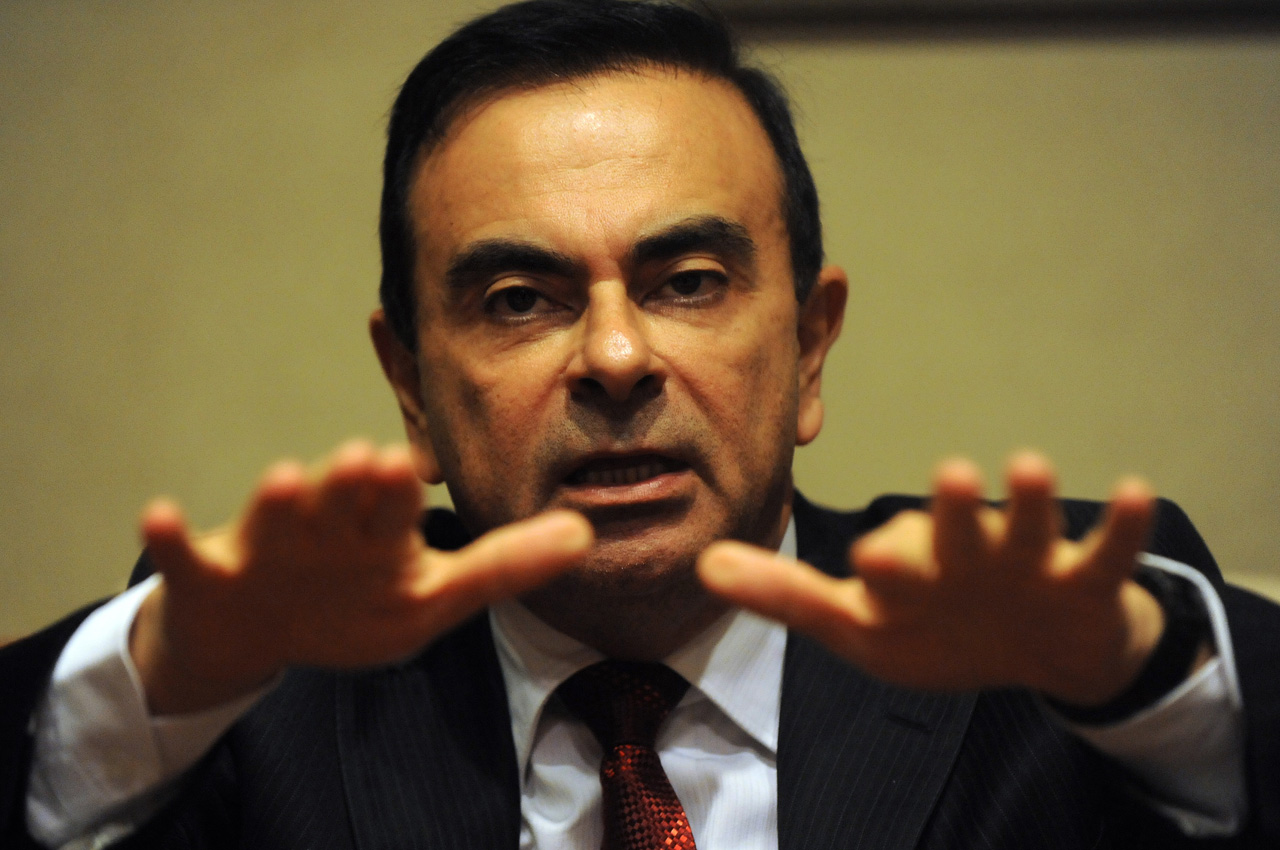 After the whole EV technology industrial espionage at Renault settled, Nissan managed to wash off most of the image problem, but the group is still slightly suffering.

It’s this rough patch, that Nissan’s already praised CEO, Mr Carlos Ghosn is trying to mend in order to restore trust of the people to his beloved brands.

Officially at least, because we all know that behind the curtain, Ghosn is simply trying to butter up pleasantries in the world of Renault-Nissan Group’s shareholders.

The whole industrial espionage situation of the Renault-Nissan Group just doesn’t seem to be ready to wash away, especially since nothing was proved to have happened.

Once everything was done and completed, Renault cleared the name of the three executives they pretty much settled down with the story.

When one thinks that there was actually a time when the French president was nearly involved in the EV espionage story, and now the scales have completely flipped over.

While there was some settling with the three accused parties, they were still fired by the end of the affair so people don’t really know what to think of Renault or the Group’s policies.

Carlos Ghosn is pretty favored by the press and no doubt popular with shareholders and it yet seems like he’s now trying to do something that is already buried.

Perhaps the French are still somewhat bitter over the whole affair.