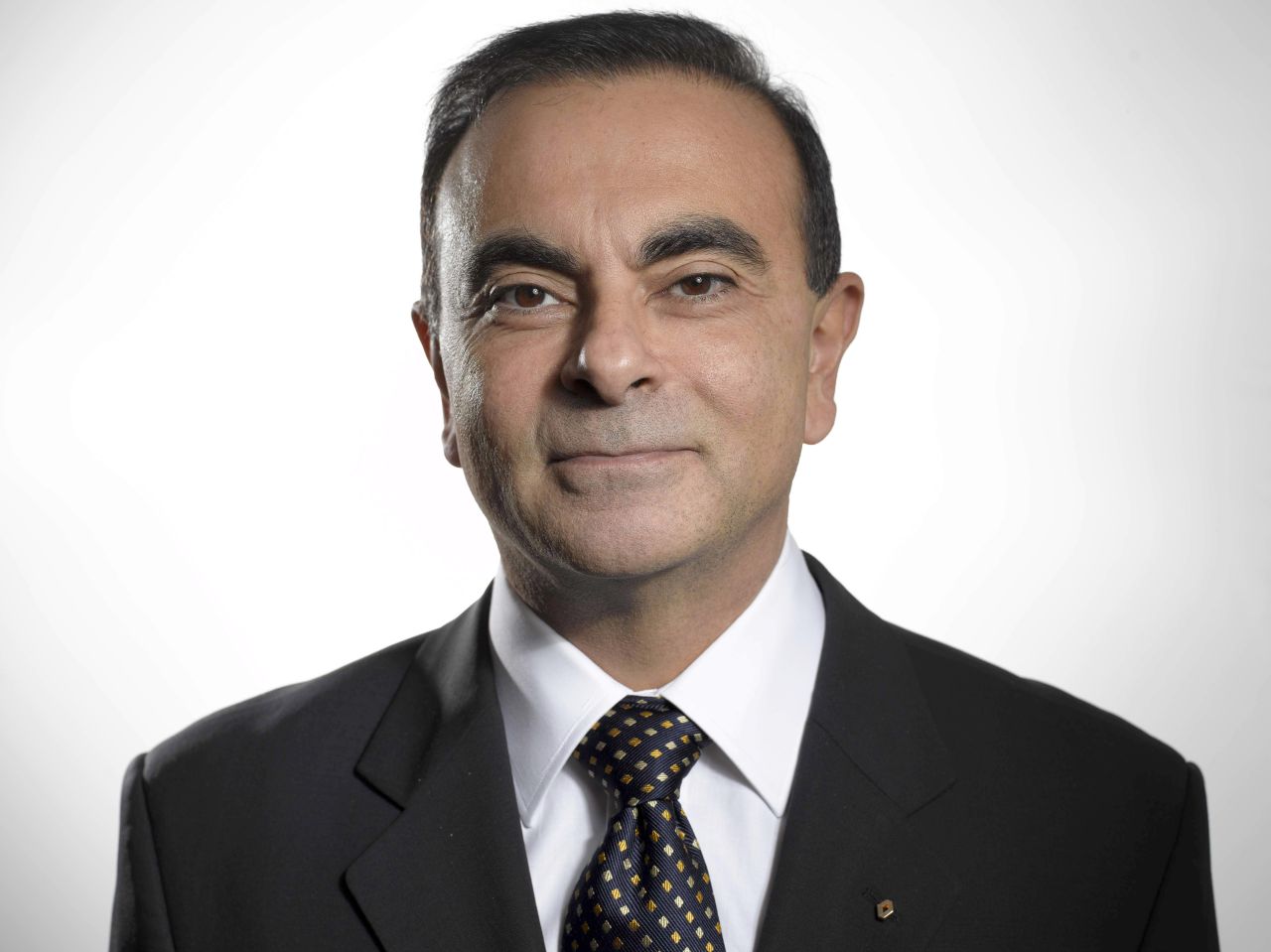 Renault’s espionage situation has been a bit of romantic news within the cold emotionless place that is the automotive industry.

Sadly, while we may not have gotten any information about what’s going on as far as the Renault EV spying, we did have a bit of a surprise.

The French have publicly announced that they wrongfully accused their employees and made an apology to them.

While they did have bank accounts that were a bit shady at first no incriminating proof was found against them.

I guess we can now see how one of the Renault executives wanted to sue the company because of these accusations.

Furthermore, the Renault EV industrial espionage situation is still unclear yet proof about who to accuse isn’t available.

Even so among the whole somewhat disastrous situation Renault found themselves a new hero in the person of CEO Carlos Ghosn.

And it’s not because him and COO Patrick Pelata are going to meet with the three blamed executives to come up with a compensation plan for damage done to the their reputation.

It’s because during this whole affair of Renault EV espionage doubts both within the company as well as the partners at Nissan were elegantly dispatched of by him.