One of Renault suspected spies plans to sue the company 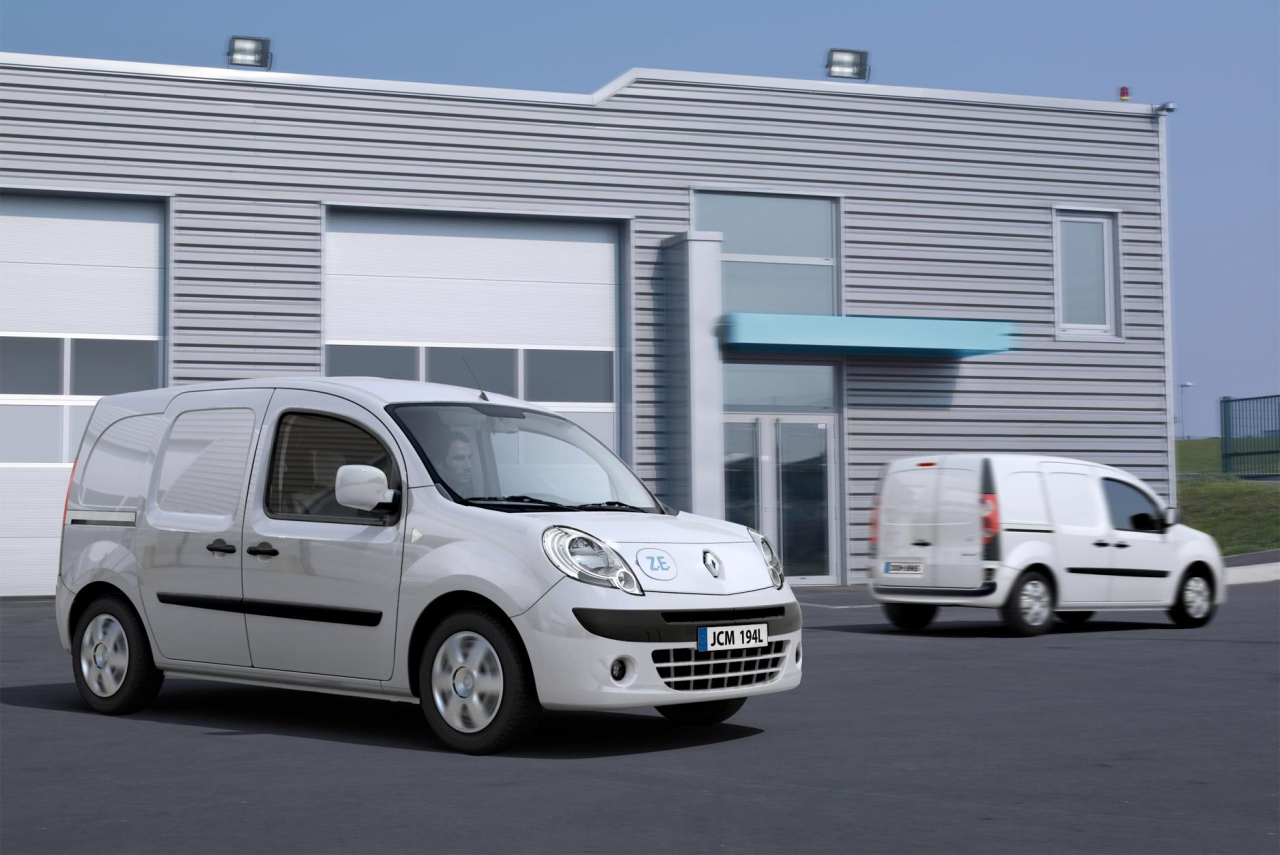 In the more romantic corner of the automotive news coverage for this year we’ve had the ongoing developments of an espionage crisis at Renault.

The French company has suspended three of its managers, made accusations against China which they later on dropped and got most of the country’s secret service behind it.

The only thing we know for certain on the matter is that three of Renault’s key managers are walking on thin ice.

Not only have they been suspended (and later on fired) from their positions on the company’s electric vehicle technology but quite a case is being built against them. A recent discovery of the French Secret Service turned up some bank accounts loaded with money filled in the name of the suspected parties.


What’s interesting about the situation is that now, one of the fired Renault managers claims he will take the company to court.

The grounds of the lawsuit would be that Renault has created a situation of defamation against Bertrand Rochette. At this point we should note that no evidence has been produced against him and that he asked to be reinstated.

Rochette’s lawyer reckons he has a solid case and should the former vice president of advanced engineering decide to sue Renault S.A. their chances are pretty favorable.

Sheesh, I knew ZE, EV and whatever else is powered by electricity would make an impact but I didn’t realize it could lead to the writing of a novel. Then again, Facebook representing movie “The Social network” was quite a success. Perhaps soon we’ll see a new movie “the French safety and EV biased manufacturer” or something.