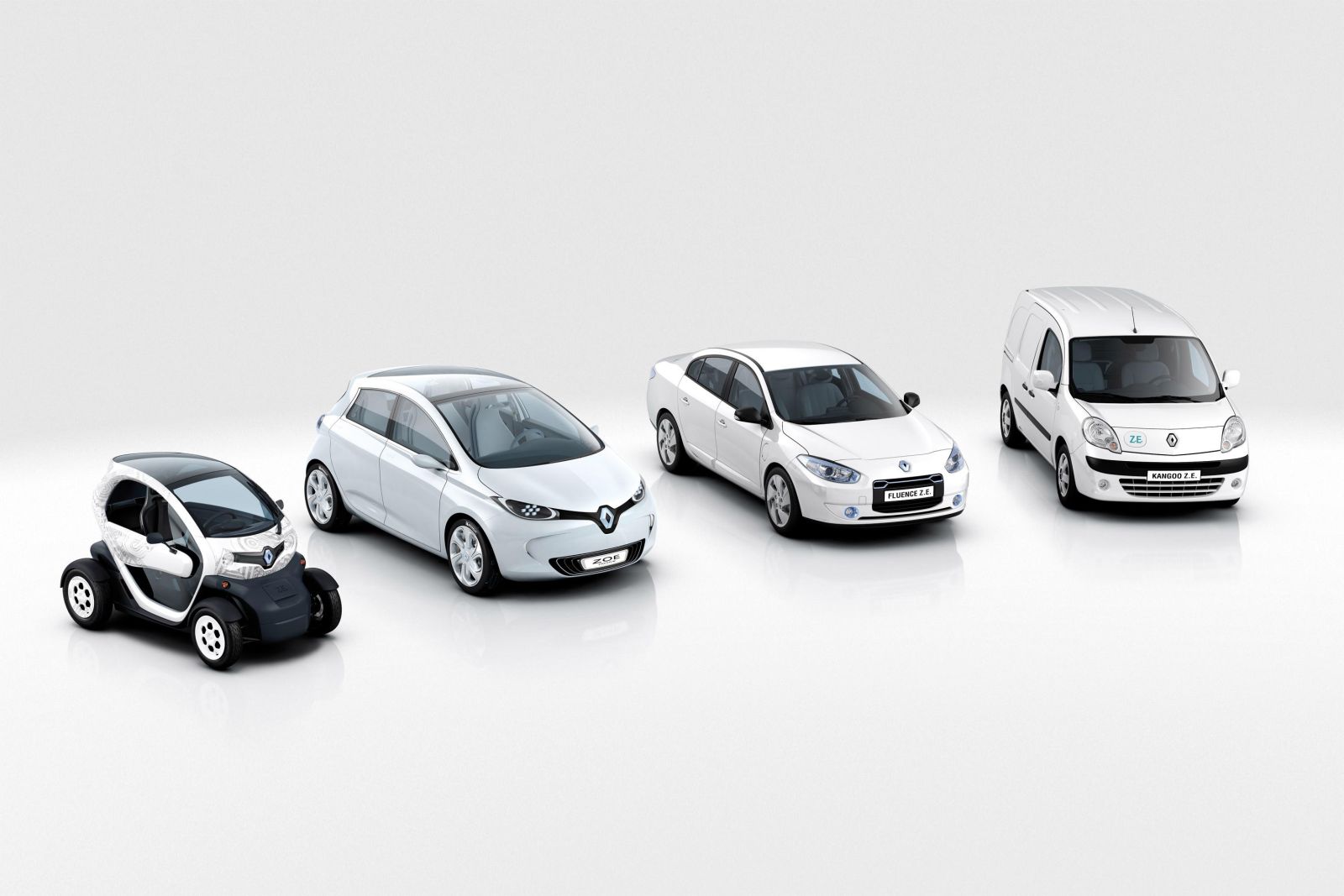 Just a week into the initial publication from Renault about espionage charges against three of its managers the story takes a different turn.

While initially the Chinese were suspected as being behind this story, now the suspect has gone gray.

Lawful involvement has grown, with the additions of implications from the French intelligence agency, the DCRI.

The situation gets ever more tense and yet Nissan, Renault’s partner on EV technology seems to be quite calm. This is as they’ve gone on record through their executive, Carlos Tavares, as saying that they trust Renault will handle the matter appropriate fashion.

As China denied all accusations from the beginning of any involvement, the French lawmakers seem to step away from this rumor as well. The only thing is that the Asians haven’t been removed from the suspect list.

The situation develops and is accelerated by the discovery of some laundered money. The sums at hand are nothing if not whopping and clearly indicate the espionage matter is related to somebody very powerful.

So far, the suspended executives have a number of bank accounts in Switzerland and Liechtenstein that total around $841.000.