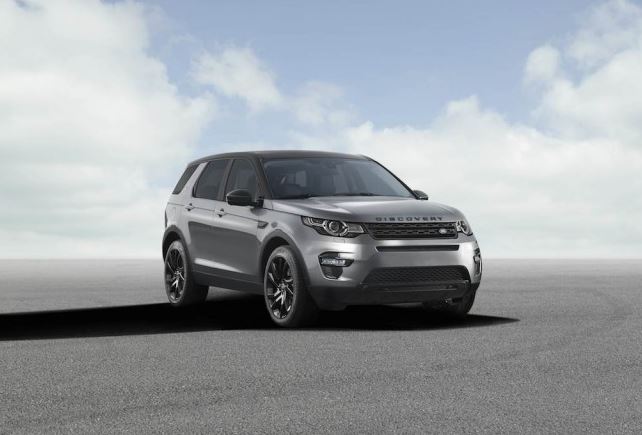 With the disappearance of the Freelander model, the British carmaker Land Rover is trying to revive its model lineup by limiting to only three families: the Defender, the Discovery as well as the Range Rover.

Thus, the Discovery Sport model will actually fill the gap left by the Freelander model, while other offensive plans might concern the arrival of four members for the Range Rover family.

Gerry McGovern, the design director at Land Rover, stated that the carmaker is now planning to add more value to the Discovery as well as to the Defender models.

“One of them is about luxury: Range Rover,” says McGovern. “Leisure, that’s Discovery, and that’s in the plural because at the moment we’ve only got one Discovery, but we’re doing more, starting with the Discovery Sport,” further states McGovern.

Even if the Land Rover has high plans, the Discovery Sport model will only see the day light in 2016, with styling features to be taken from the Discovery Vision concept, announcing to be more amazing in terms of design than the smaller Sport version.