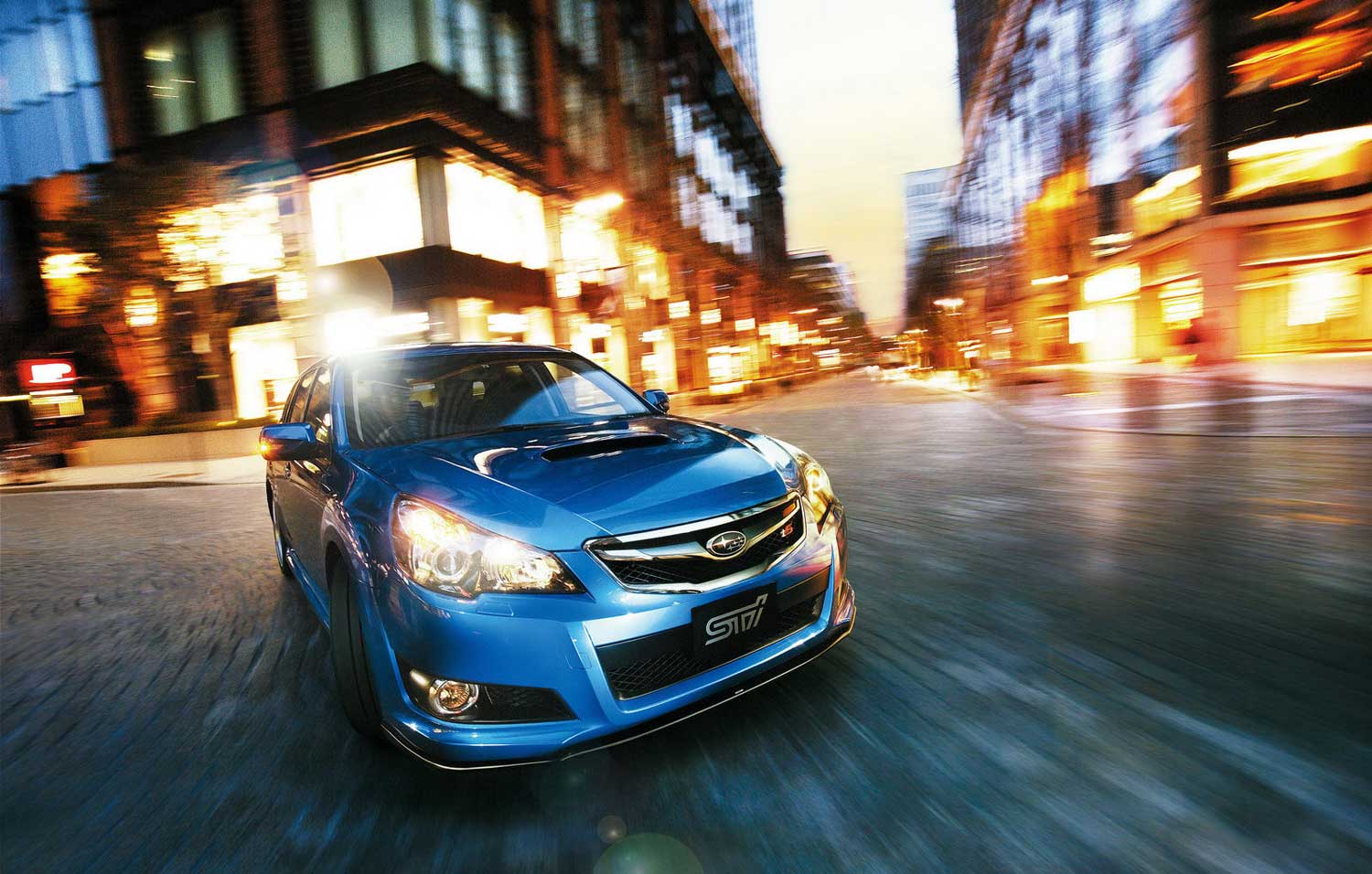 STI launched in Japan a limited edition of Subaru Legacy. Both the Japanesse sedan and wagon versions suffered some cosmetic changes but also some changes regarding the performance.

STI, the tuning division of the Subaru manufacturer, presented in Japan its own vision of Legacy. Both sedan and wagon versions of Subaru Legacy had suffered some aestheticand performance changes. Outside, the Japanese tuners have redesigned the front bumper of both versions, modified the rear spoiler of the sedan and the wagon version was given a discreet rear spoiler.

Inside, the Subaru Legacy got a tapestry of Alcantara and leather, red stitch, steering wheel and gear shift with leather, sports seats and carpets with STI logo. Regarding the mechanical changes, Subaru Legacy received a set of Bilstein suspension and a sports exhaust system. Throughout this equation of the Japanese could not miss the aluminum alloy wheels. They measure 18 inches and came with 225/45 tires. The STI tuner’s creation will be produced in only 600 copies, each unit will take out 38.000 euros from the customers’ wallet.