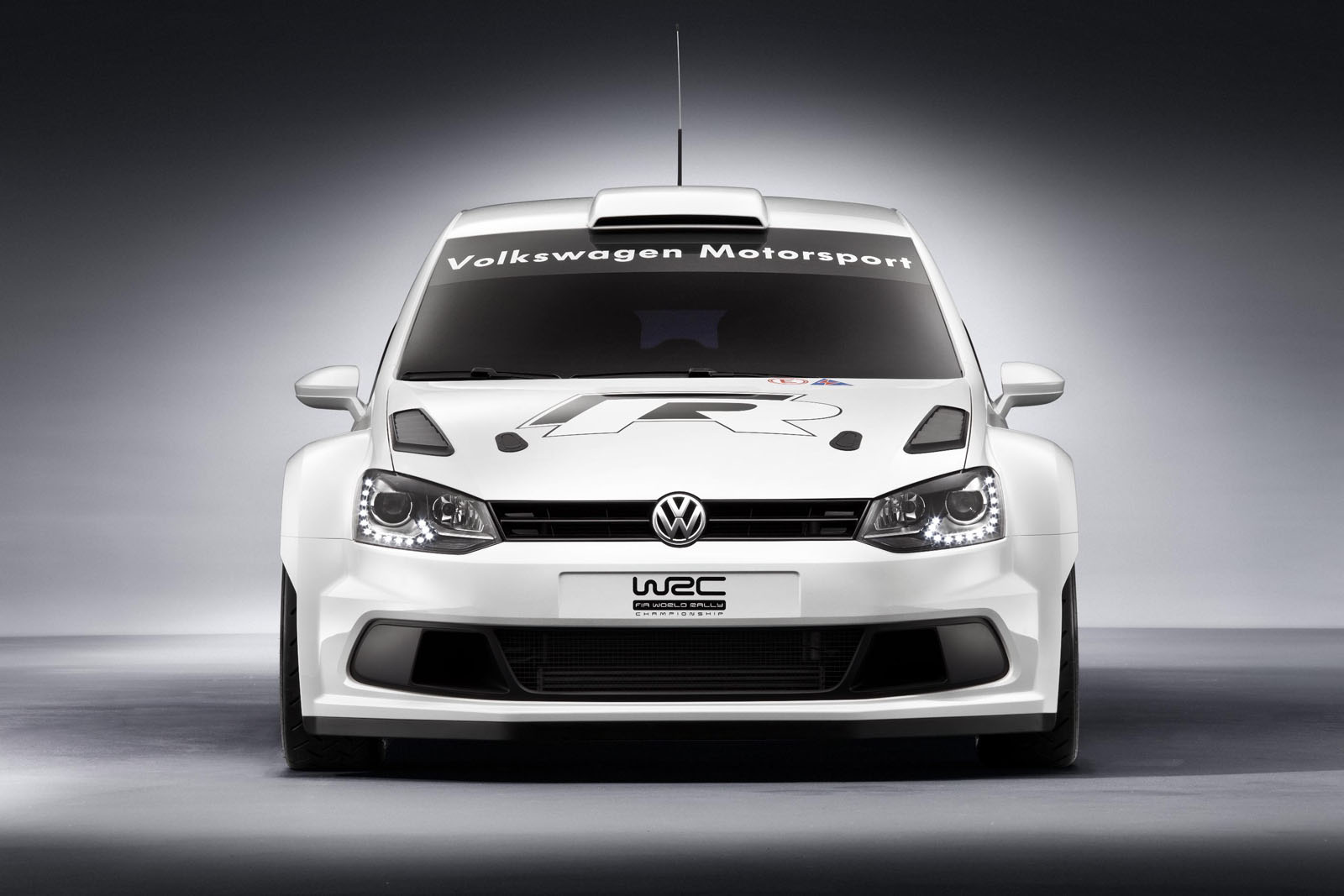 Just over a week ago, the Germans at Volkswagen finally revealed their entry to the World Rally Championship with a factory team that runs a special version of the Volkwagen Polo.

Called the Volkswagen Polo R WRC, it seems like quite the bit of kit. It may look like a supermini city run about but this is a proper rally monster.

The FIA regulations make VW’s Polo R WRC “wear” a 33 millimeter air restrictor so that everything is safe at high engine speeds.

But that’s the bad news, the brighter side can be seen with how the Volkswagen Polo R WRC sends all that power through a sequential gearbox towards a four wheel drive system.

At a minimum dry weight of 2.645 lbs, with all those joyous additions, VW’s Polo R Racer can clearly make quite the impresion on the competition when it joins the WRC program in 2013.

That’s all extremely impressive, it will probably give the German people’s car a chance at getting the glorious World Rally Championship trophy under their belt.

What is important is the new rumors that have started circulating ever since it was announced. Most fanatics, i mean enthusiasts, would consider this as being Volkwagen’s way to cue a new production model.

It seems like people generally think that because VW produced the Polo R WRC, there is a lot of hope and room for a road going Polo R.

Volkswagen dismissed the original proposition for a Polo R version because it may have lead to a few internal problems as it would take some market share from its bigger brothers, the Golf GTI or perhaps even the Golf R.

Sure, Volkswagen initially denied all rumors of how the Polo R WRC would ever exist or race at all, so a production version of the racer wouldn’t be so difficult to believe right now.

After all, financially at least, Volkswagen is doing great so why bother fight it if the customers are expressing demand for it.

The same rumor that has Volkswagen making the Polo R a showroom offering claims that it could actually be ready as soon as 2013.

If that’s true, don’t expect the same sort of power to be coming from that turbocharged 1.6 liter TSI engine. In order to keep buyers happy but the Golf GTI safe, a better estimation would be limiting it to around 180 horsepower.

Not lightning, but as fast as a hot hatch can get in this corporate environment of today, even if it is Volkswagen we’re talking about.