New York 2011 has Volkswagen bring the Golf R to the U.S. 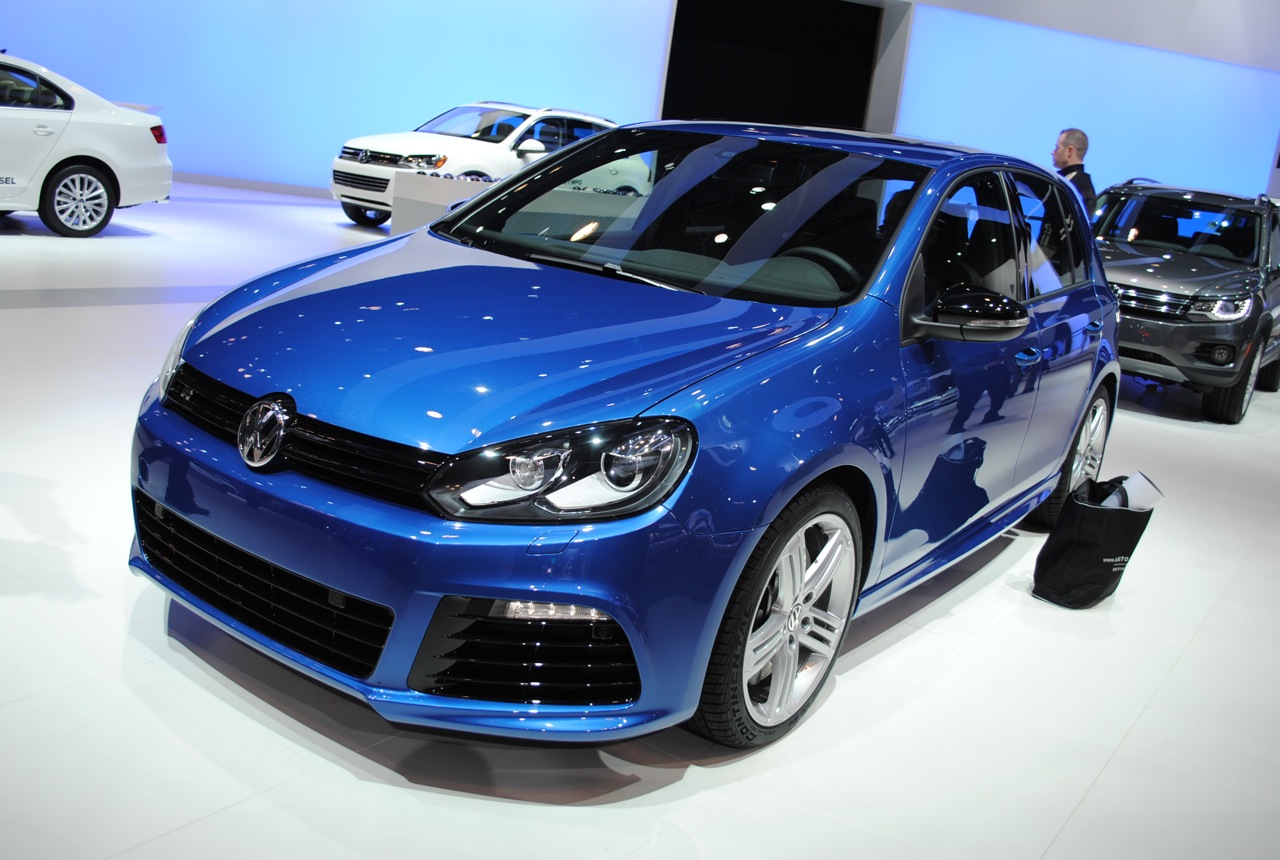 The Volkswagen Golf is a nice hatchback but the hotter versions are always faster, cooler and therefore, generally better versions that are truly show worthy.

After several years of fan-boy events, cult followers and even complaints for missing out from the U.S. buyers, a truly impressive decision came from Wolfsburg.

The 2011 New York Auto Show saw the German car of the people makers announce something that made them very popular in the U.S.

A version of the Volkswagen Golf R will be available there wearing a 2012 model year and all the V-dub goodness enthusiasts will enjoy to a new point.

Even though the Volkswagen Golf R is coming about a year later to the Americas, it retains the same powertrain setup and all the added performance.

The 2012 VW Golf will be powered by a 2.0 liter TSI direct-injected and turbocharged 4 pot that develops 266 horsepower and 258 lb-ft of torque.

Once you send all of that through the great VW DSG dual-clutch or a 6 speed manual as standard, the U.S. spec Golf R goes from 0-62 mph in 5.5 seconds and the top speed figure remains artificially imposed at 155 mph.