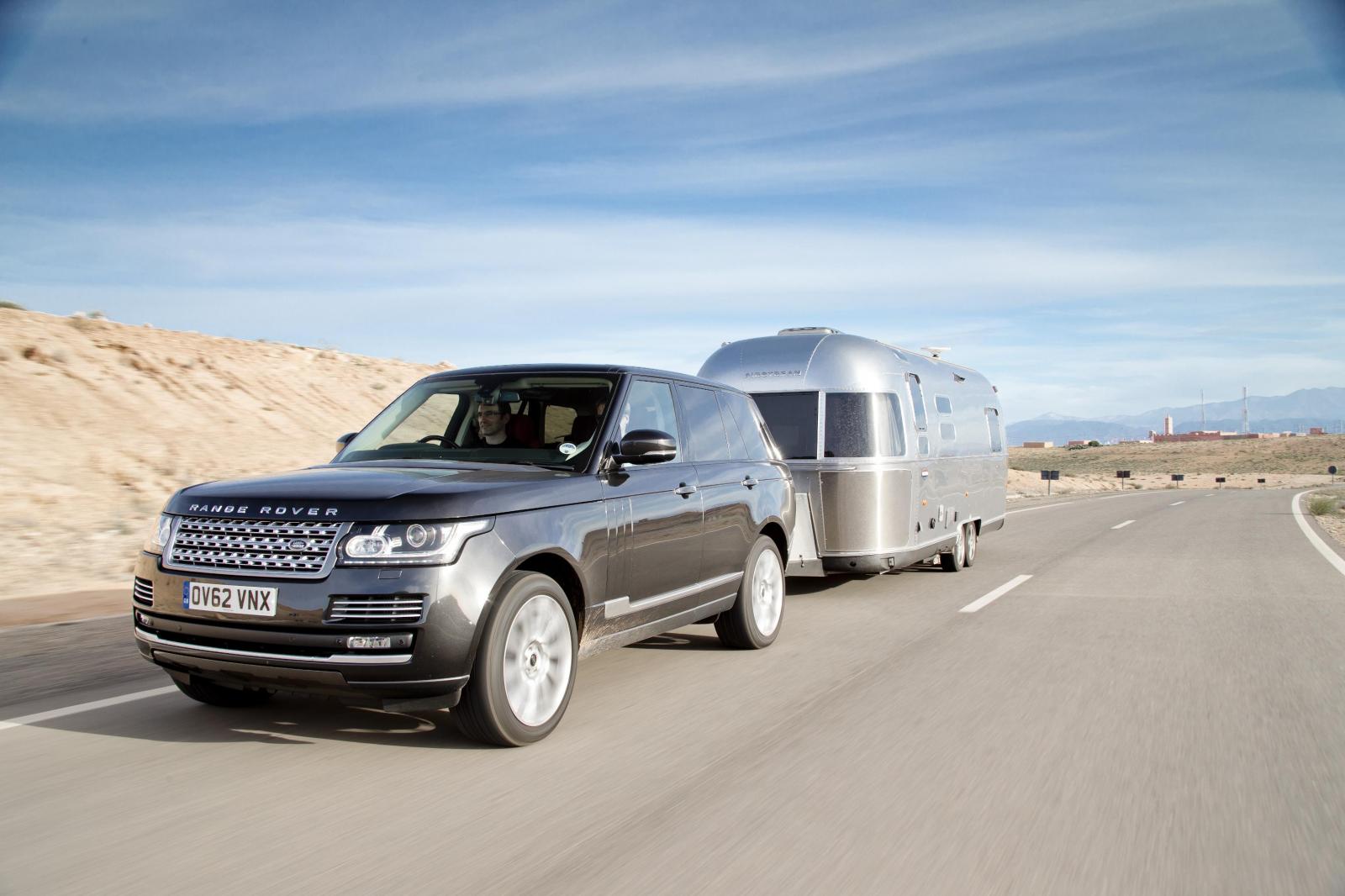 There’s so much to talk about when it comes to the Range Rover. From history to current existence, it has always had something special.

Often feeling like it has its own spot in the market, reviewers have waxed lyrical about it. Some have even forgotten that it has flaws.

As far as the guys from Top Gear are concerned, they’d rate it the car of the year every 12 months they need to make up such a title.

Speaking of Top Gear, Jeremy Clarkson, arguably the driving force behind the show, has stated that the 2013 version actually has a few annoyances.

They are generally revolved around the Range Rover’s capabilities of being a camera crew vehicle for them rather than anything else.

He’s about to be a bit more disappointed with Land Rover’s newest decisions when it comes to his beloved British SUV, in terms of promoting it at least.

The off-road specializing company got some media coverage of their flagship model by showcasing it as it towed a caravan from the Lake District to Morocco.

It was an Airstream caravan weighing in at 5.289 lbs so the effort sounds like good marketing but since Top Gear love caravans about as much as the St Pete loves sinners, they might really go against the idea.

Not that it really matters, after all, the SDV8 engine proved its workhorse abilities. Towing a weight that big for 3.676 miles is more than your usual owner would ever do.