1986 Porsche 959 prototype to be auctioned soon 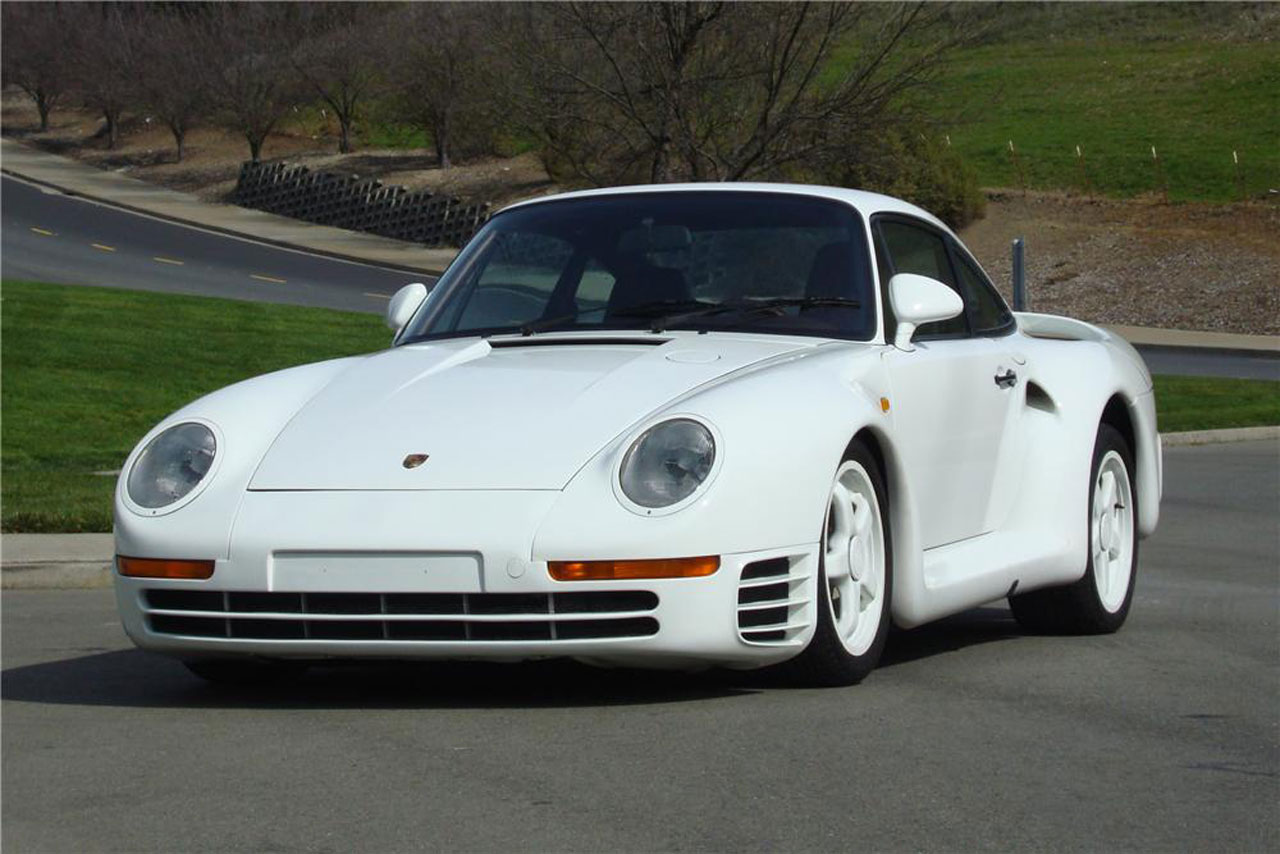 If you listen carefully, you can actually hear the scream of a very excited bunch of car collectors as they got their Barret-Jackson newsletter.

It’s loaded with very, very interesting cars be them in rarity or refinement but this time one stands out in particular among them.

That’ll be this pristine white 1986 Porsche 959. Being a 1986, their collector mind immediately imagined it as being one of the first ever made.

That’s not the case. This is not chassis number 1 from the lineup of the 959. This is actually the car that was built in order to make that one happen.

It’s the prototype, the beginning of it all. Whereas in the real world most people don’t care too much for the Porsche 959, collectors know it’s value.

Because of this car, the Porsche 911 Turbo is always going to be a four wheel drive car which can make the power accessible to all those who aren’t racing drivers.

Aside from that, the Porsche 959 is impressive all on its own as it starred a 450 horsepower twin-turbo 2.8 liter boxer engine.

It also marked the premiere of magnesium wheels and all sorts of exotic materials being used in the top end of supercar land.

Also, you can take a bit of extra pride in knowing that this is one of the few cars that Porsche built mostly as a technical showcase since it was a financial disaster.