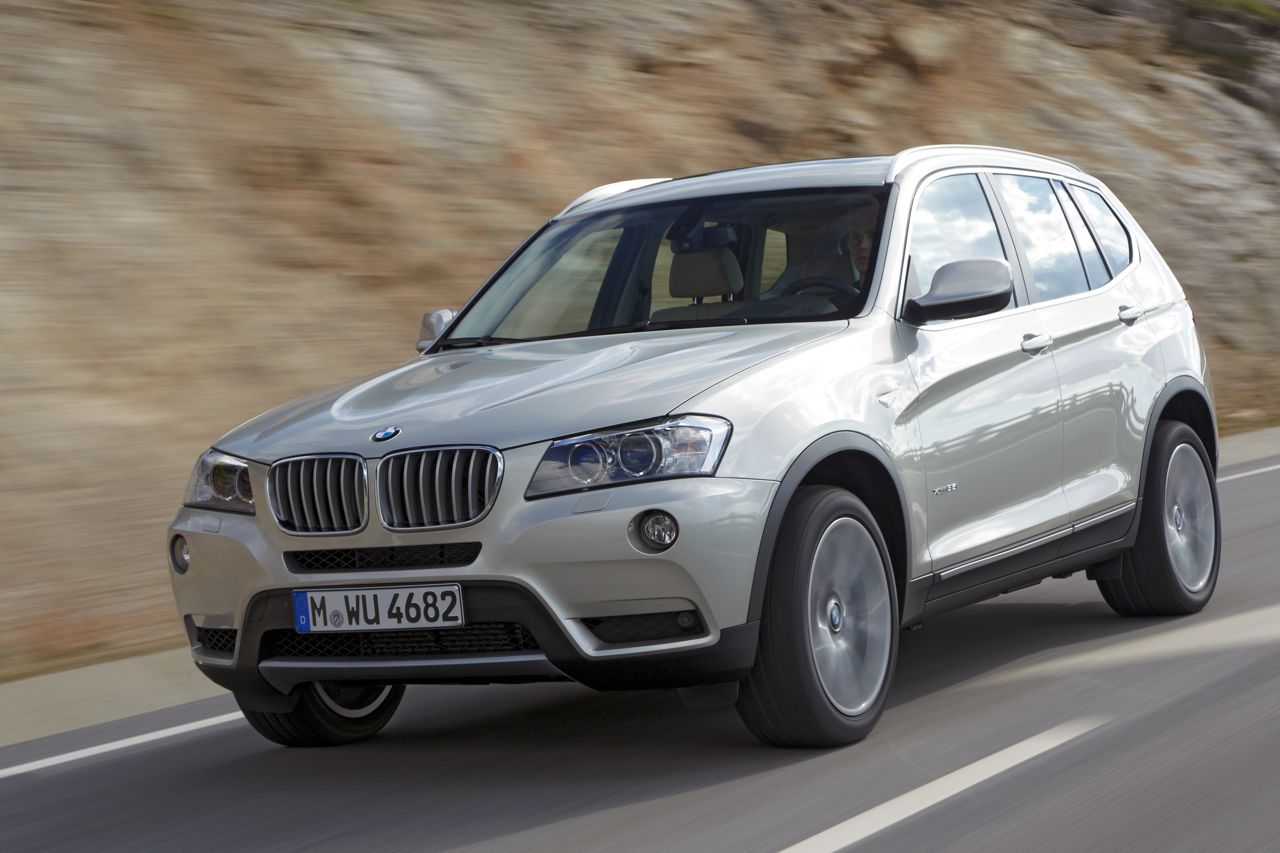 BMW’s regardless of size, shape, looks and price, have been machines that have had sporty DNA, cheerful presence and a considerable amount of fun attached.

That isn’t to say that the Bavarian company is neglecting any of the other aspects that make a great car and lately, we’ve got added proof on what’s rolling out of their factories.

The 2011 version of the BMW X3 has recently completed the infamous Euro NCAP rating and it passed with flying colors receiving a great rating.

According to Europe’s best authority in this field, the BMW crossover is a five star safety award winner and it has plenty of things to shout about.

Most of the basic components such as a strong, stable passenger cell, well engineered deformable structures and the general weight distribution, all work together towards their 5 star safety rating.

The 2011 BMW X3 also excels at passive safety devices and as it happens, they all play a considerable role. Running through the list quick, there’s something to say about the efforts of the DSC and DTC, the smart xDrive system, the Braking Assistant and Cornering Brake Control.

Euro NCAP’s scorecard praises the 2011 BMW X3’s ability to protect children of all ages, regardless of their seat placement and the presence of child seats.

Even in this very safe car, there are some weak points to consider, the pedestrian protection is average at best, which is not exactly surprising given the high riding nature of the 2011 X3.