Tesla sets up shop in the UK 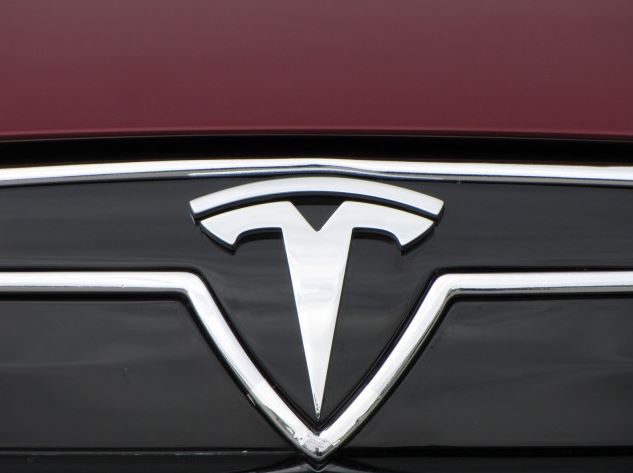 The world renowned electric car maker, Tesla, has finally opened a dealership on the British Isles.

Now every Brit out there even a bit concerned about the environment can grab a very good sedan that also offers 0 emissions.

The dealership resides in London’s Westfield Shopping Centre in White City, and offers plenty of features to clientele, like an interactive configurator, making for an easy customizing of your very own Model S. This has a certain appeal, and it’s a definite plus for Tesla insisting in selling their own cars.

Along with the new dealer, the car maker also released the starting price of their Model S of £49.900 for the base version. This is the On-The-Road price, and it even includes a grant of £5.000 that the British government issued.

As Elon Musk, Tesla CEO, said, the company is now preparing to upgrade the infrastructure, with plans to install several superchargers, the first of which coming next quarter. By the end of next year, they plan to have a fully working infrastructure to support their EVs.