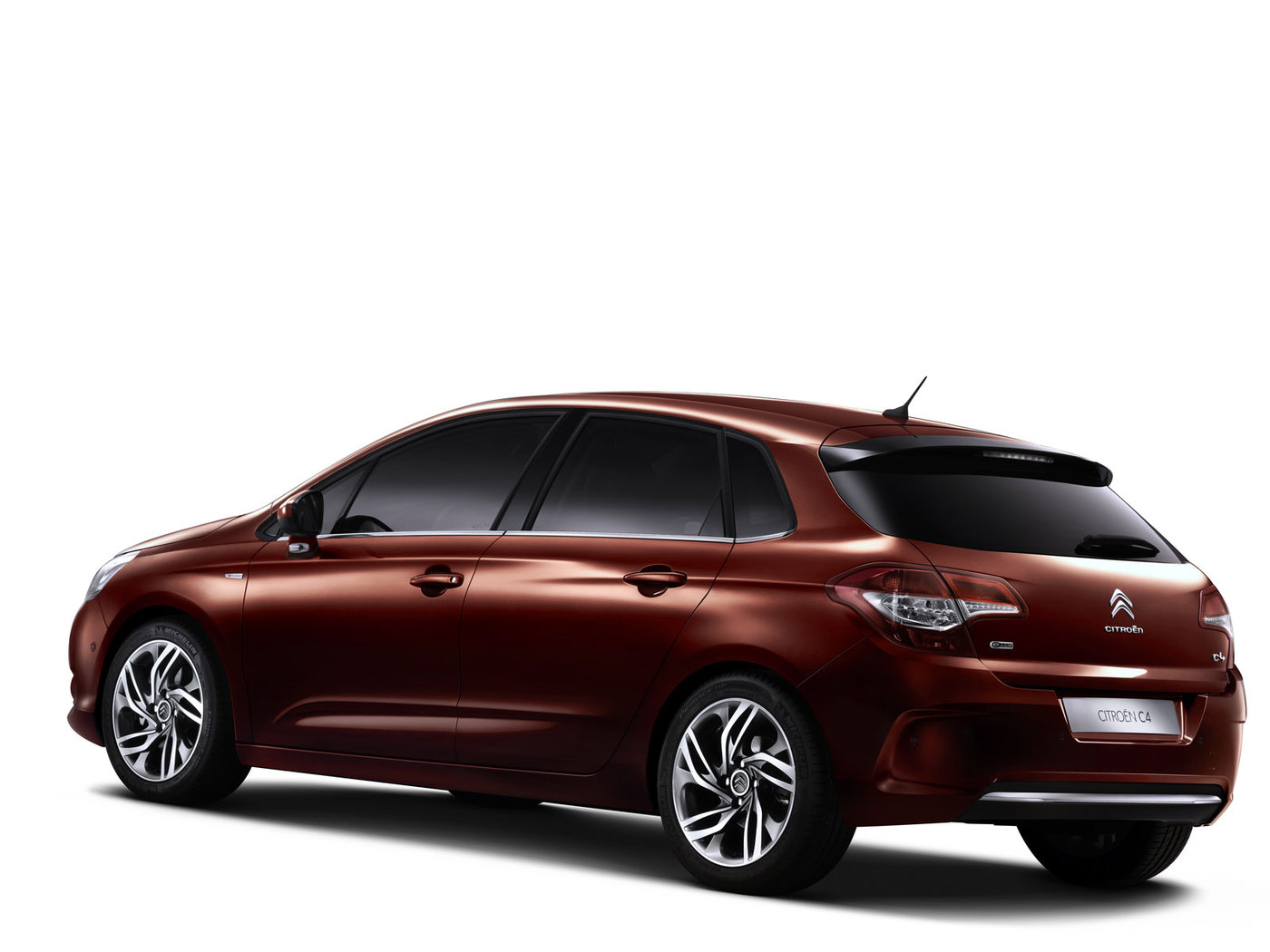 Citroen has revealed today the first pictures and information of the new generation of C4. The compact modeln comes with a design taken from the C5 brother, with a larger trunk and customizations inspired by mobile phones. Citroen has today officially launched the new generation of successful compact C4. The French want to gain the lost ground in the C segment, with the relaunch of the rivals Opel Astra, Renault Megane and Volkswagen Golf.

Described as “brand new” by officials Citroen, the new C4 adopts a intensive modified chassis as the current generation, which has cast a new philosophy of design, adapted to new brand’s trends.

The new generation has grown considerably in size, more exacty by 50 mm in length, 20 mm in width and 30 mm in height. But the evolution is not equivalent with an increase in total mass, which is expected to be reduced by simplifying the production process and use of lighter materials.