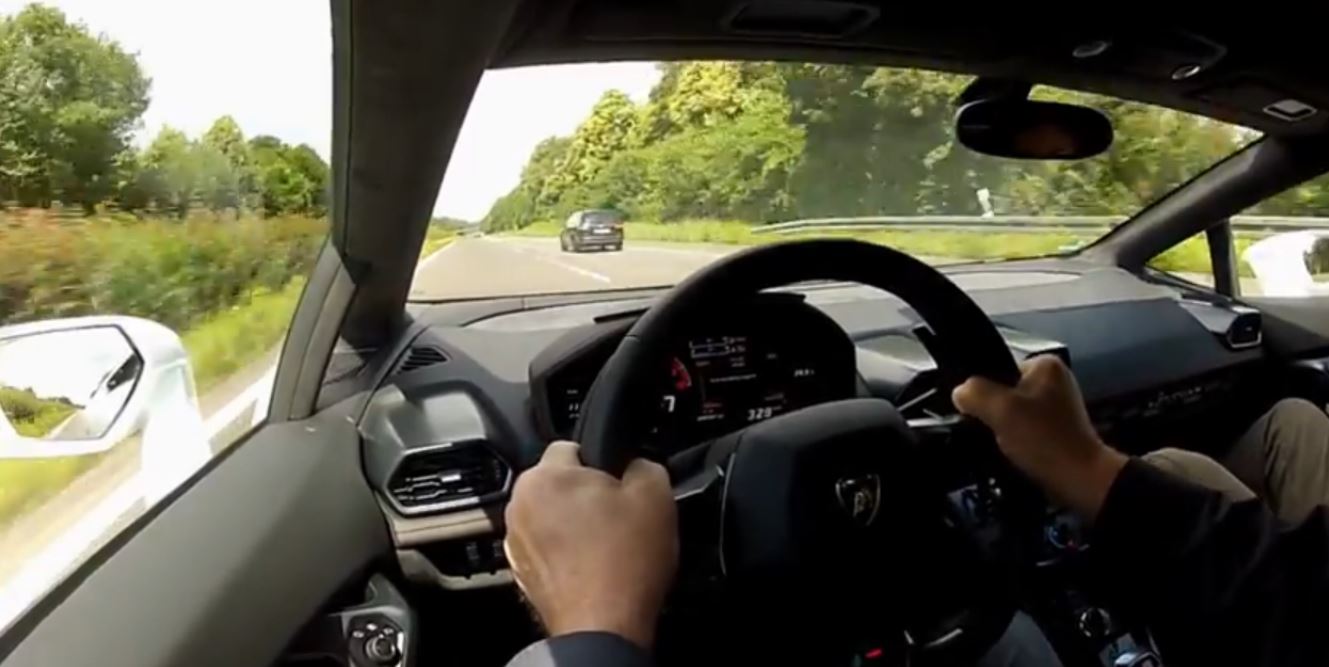 The newly unveiled Lamborghini Huracan was launched on a video, with the supercar reaching the staggering 329 km/h while riding on the Autobahn, in Germany.

The video showing the Lamborghini Huracan on the Autobahn, is a clear indication that supercars can go up at amazing speeds, increasing thus the chances for more and more car crashes with fatal casualties on the roads.

We advise you not to try this at home, even if you actually own a Lamborghini model, as life is more important than driving on a highway with 329 km/h.

To be a reminder, the Lamborghini Huracan is the official replacement of the Gallardo model, being unveiled a couple of months ago, sharing its engine and platform with the next-gen Audi R8.

The Lamborghini Huracan seen here is powered by a monster 5.2-liter V10 naturally aspirated engine, developing a huge 610 horsepower and 560 Nm of torque.

All the speed is hooked to a 7-speed dual clutch transmission, which make the supercar reach the 0 to 100 km/h sprint in just 3.2 seconds.