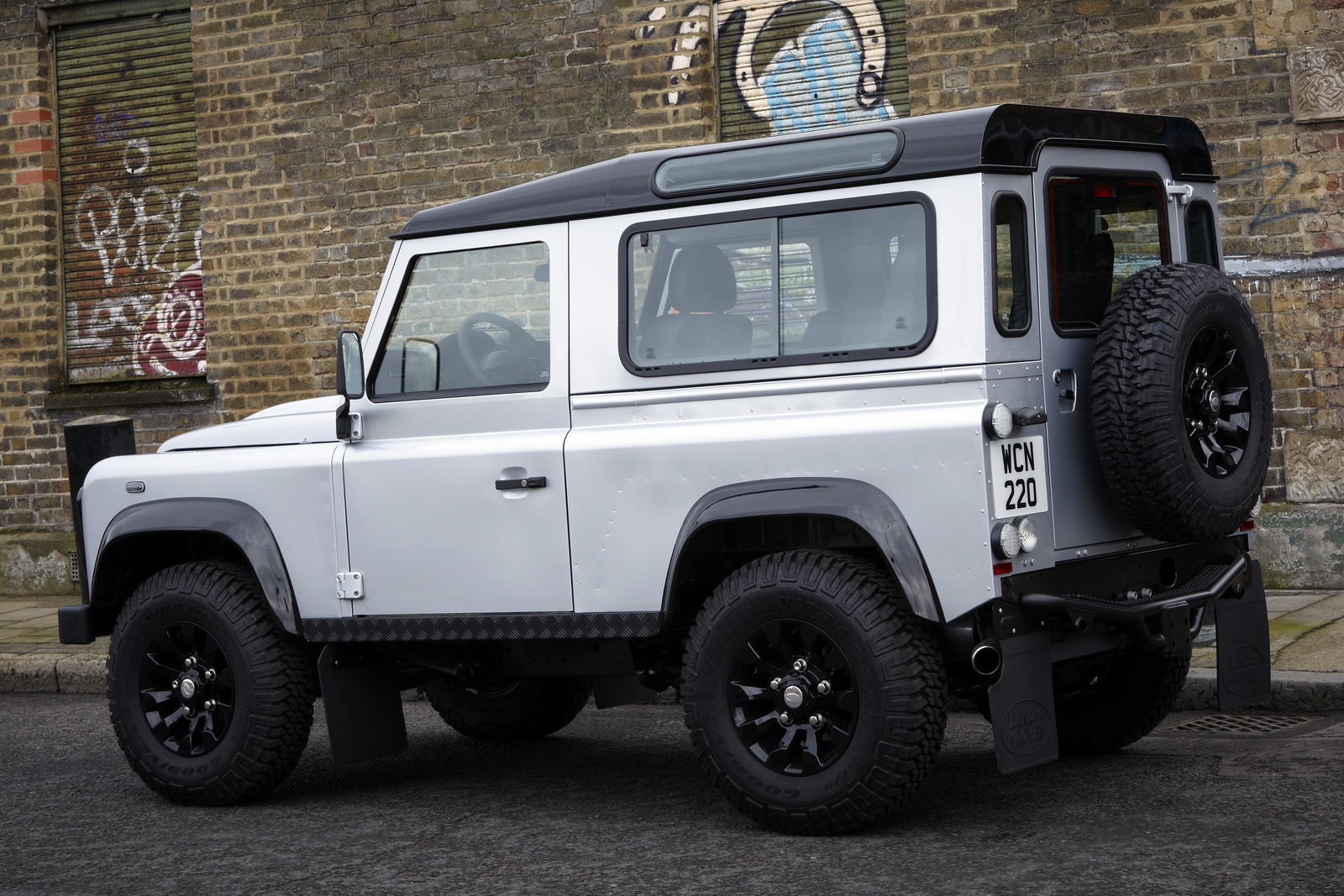 Let’s stop and think for a while. Of all the facelifts, new models and refreshed cars we’ve seen since we can remember being petrolheads how many ones do you recall having anything to do with the Land Rover Defender?

I for one can’t and I’m sure most of you can’t either. This is because since 1983 they didn’t change a damn thing on it apart from the engines and exhausts they put in it.

Some would say they tricked out the lights and a few things for the interior but these are just lies and legends from the British company’s marketing department.

Sadly for the conservative fans of Land Rover brand, that’s about to change as we’re told they’re about to release a new concept of the Defender very soon.

It will happen one the 25th of September when the Frankfurt Motor Show opens its gates.

Here’s the deal, though, while you’re afraid or can’t wait to see what’s going on with the Land Rover Defender concept, there’s more to this one than being just that.

According to Land Rover director John Edwards, the new Defender concept was built in order to obtain a few opinions from the public and decide how to carry on with the simply basic off-roader’s life and production.

If people decide they like the concept, the Land Rover Defender will see some substantial changes and updates but, more importantly, it will not be discontinued.

Otherwise it’s curtains, Richard Hammond and the British army will never be the same again.

Provided we won’t get the chance to know what a desolate landscape looks like without the Land Rover Defender, Edwards claims that he can’t imagine a world like that and that the company established a preliminary production schedule.

Provided all the conditions are met, production for the new Land Rover Defender is scheduled to start in 2015. Also, in order for it to be worth while to the company, Land Rover will need to make and sell somewhere between 60.000 and 80.000 units per year.

If you’re thinking it doesn’t sound like a big number, let me tell you that last year the British only sold 18.000 units. Another hurdle in front of the new Land Rover Defender would be how it needs to use the Discovery’s chassis.

The Discovery chassis isn’t a problem in itself, it’s just going to take a lot of work in order to get converted to be as versatile as the Army conversions will need it to be.