First Jaguar SUV to be launched by 2015 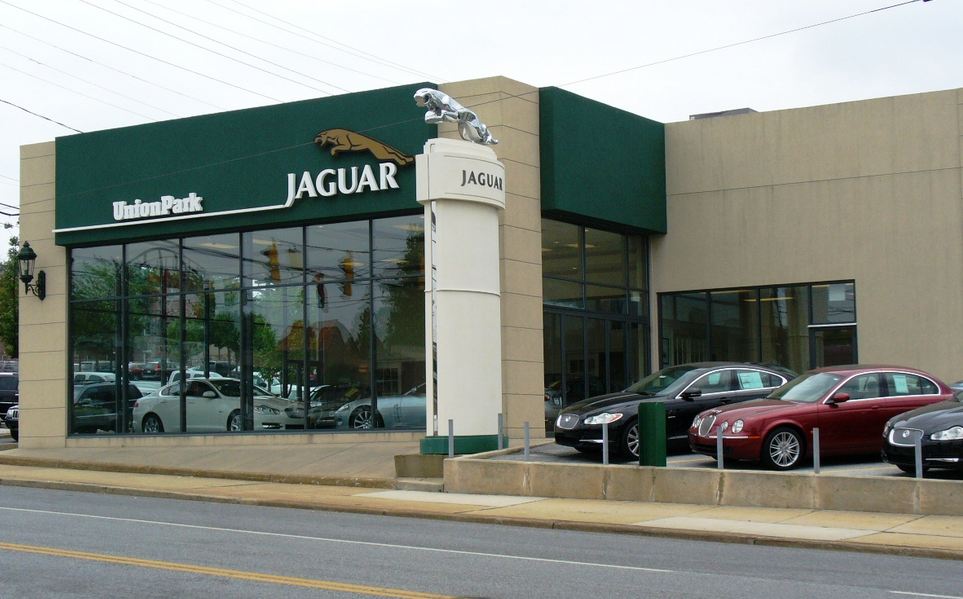 So far we knew about Jaguar’s plans of coming up with a compact sedan, the allegedly Jaguar XS, yet numerous voices insisted that the car maker should focus on some profitable models.

Among the development suggestions widely debated, a SUV and a rival for the concerningly popular BMW 3 series were most often named.

Apparently, Jaguar is doing the right thing by working on the design of its first SUV, currently found in a quite advanced stage of design. If everything goes by the book, the model should go out for sale by 2015.

The new Jaguar segment will be oriented towards the fierce competition with Audi Q5 and BMW X3. Probably this is also the reason why the first Jaguar SUV will stand on a BMW 3 series platform.

Just to see how much the new concept will blend with its competitors’ successful formulas, it appears that the SUV will have the outer design similar with the one of Audi A6 while keeping its 3.0 liters V6 supercharged engine. Diesel and gasoline should be both available.