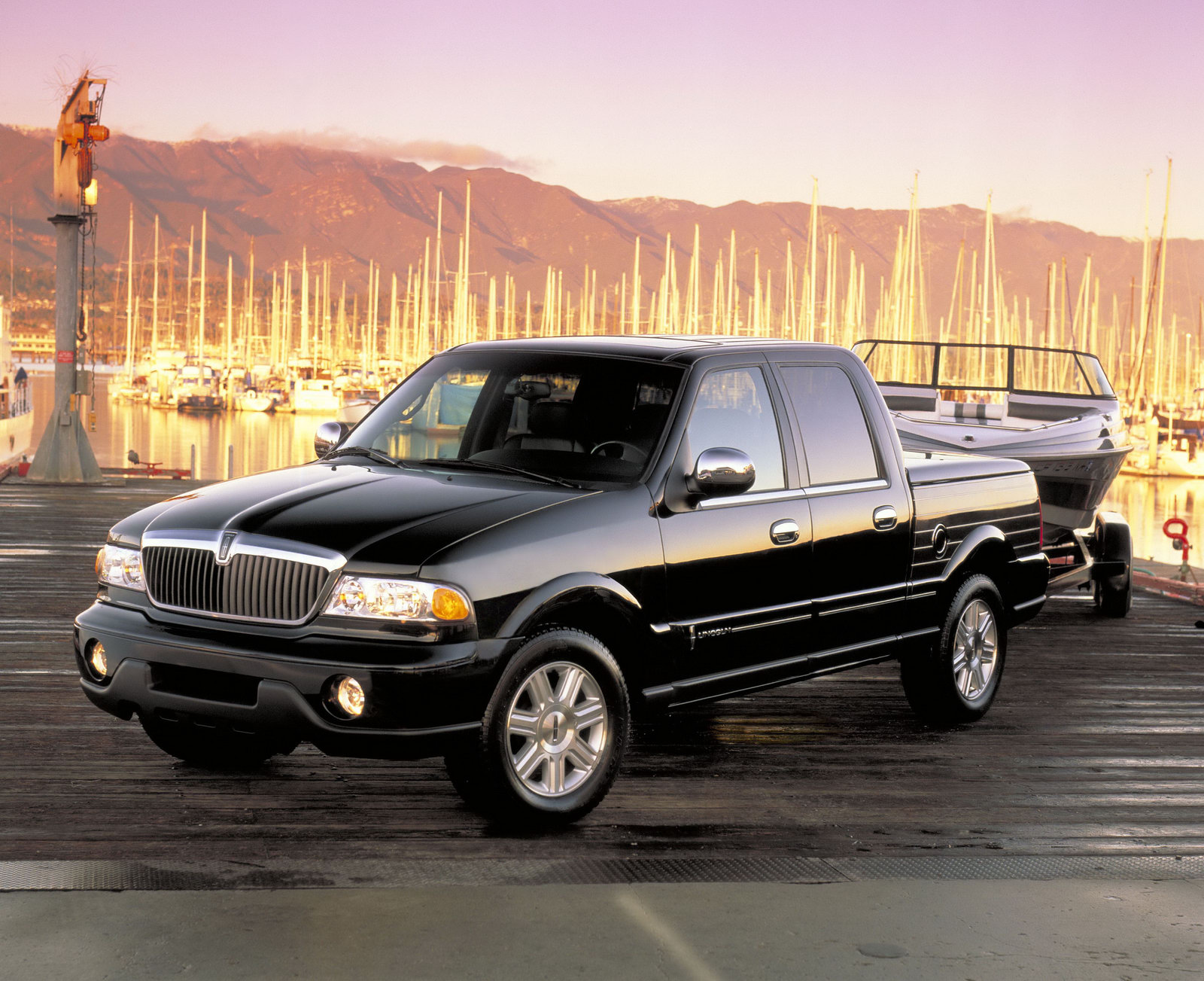 According to the National Highway’s Traffic Safety Administration latest announcement Ford owners should either be more worried or more responsible.

What the NHTSA is saying that while Ford issued a recall back in 1999 and since the company informed millions of owners about problems with the cruise control, owners didn’t really bring their cars in.

The major problem the NHTSA issued a recall for back in ’99 is something related to the cruise control in these cars. The list of cars included ranges from the Crown Victoria to E series or even the bigger Lincoln Navigator. The model years attached to the list range from 1992 to 2003.

The problem with all those recalled Ford models that hadn’t made it to the service was related to the cruise control system disconnect switch, which can overheat, burn and eventually lead to a fire even when the engine has been turned off for quite some time.

According to the NHTSA, Ford did their part, but the owners lack of interest could result in a raft of second hand buyers getting time bombs with these cars.

While there is no announcement on what Ford will be doing to fix the never checked vehicles the NHTSA did mention that new buyers of these old cars should check for symptoms such as a cruise control system that can’t be activated or has problems working; brake lights that stop working; low brake fluid levels and even ABS and brake warning lights that are illuminated on the dashboard.