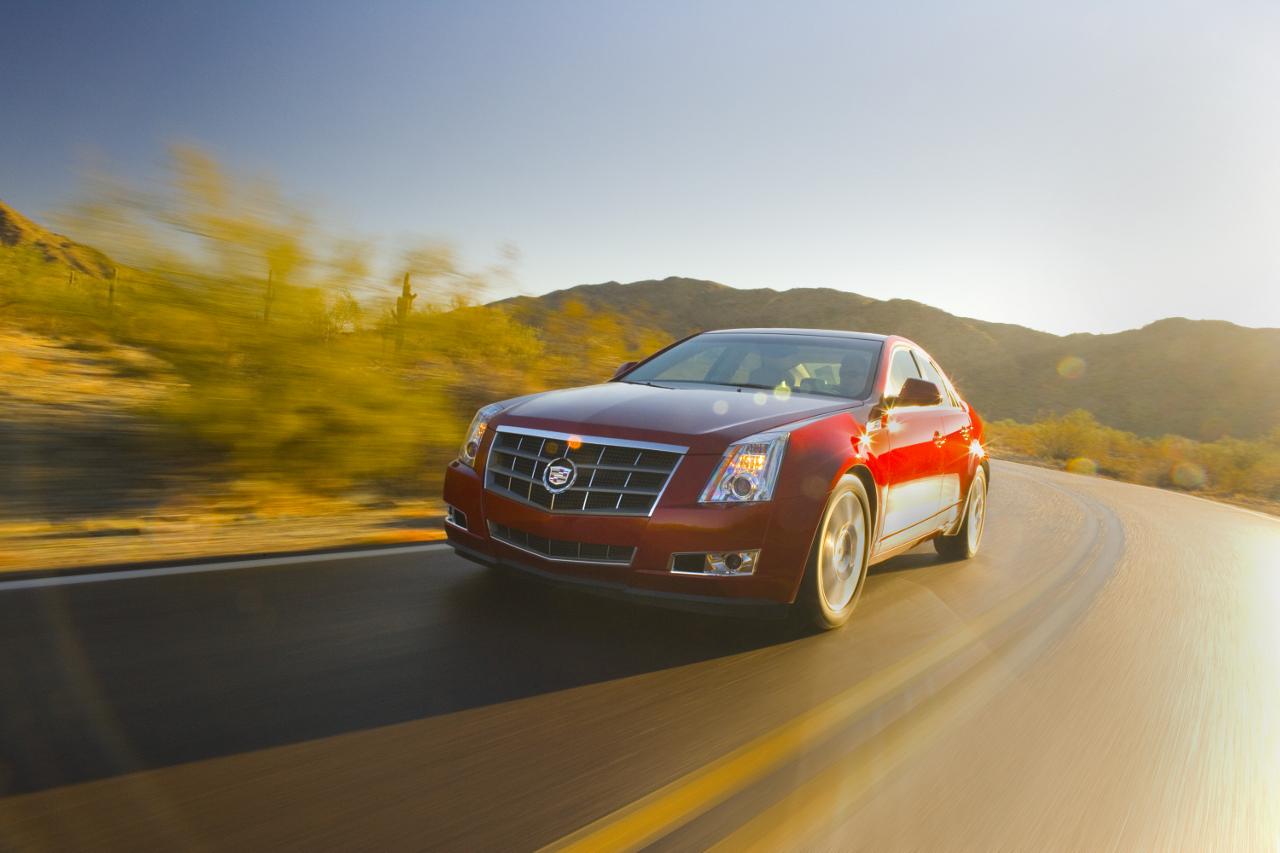 It had been a while since we’d heard of a recall hadn’t it? Not to worry, Cadillac doesn’t plan to let us forget about this word any time soon.

The latest announcement has the Americans recalling about 50.000 units of their CTS saloon, models that carried the 2009 and 2010 year on their nameplate.

According to the NHTSA, the Cadillac CTS has a potential handling problem which could end up being pretty serious.

At the moment no accidents or injuries have been reported in any case that’s related to this particular problem but Cadillac are taking the problem seriously and plan to have all the cars called in as soon as possible.

Seeing how just 11.147 units were sold in the United States and the rest are globally spread out that should be quite a logistical task.

So why the rush? Well it’s because the “handling problem” of the Cadillac CTS is something very serious and potentially fatal.

The recall is put into motion by some nuts and bolts of the rear suspension of the CTS. Apparently, over time they would become lose and as a result one of the rear wheels could turn in or out making your car nearly impossible to steer properly or even keep in a straight line.

Now that’s a serious matter, if I’m on a normal road and my car suddenly aims for the truck coming the other way I wouldn’t feel very comfortable during my experience with a Cadillac CTS.