Volkswagen’s Tiguan could be built in North America 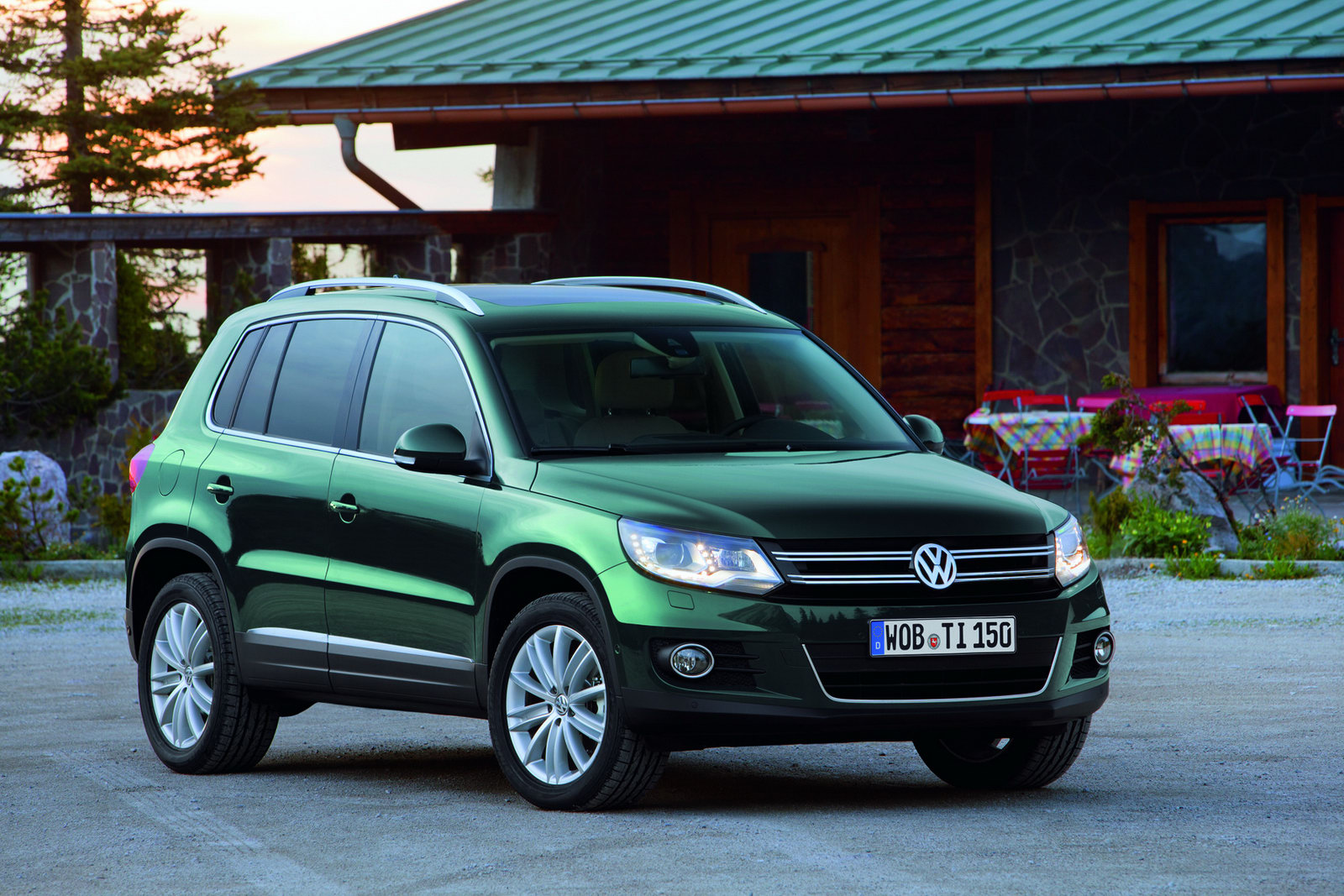 The folks at Volkswagen certainly have managed to do so, in fact, many would say they’ve been teaching the lesson on economy for the auto industry for years now.

On what is their latest of lessons of the matter, the Germans are interested in moving production facilities of the VW Tiguan to a new location, one a continent away.

You see, the Volkswagen Tiguan sells pretty well in the States and there’s a bit of a intermediation necessary in terms of money by the time it gets there from a production facility in Germany.

Because of recent problems that may have been related to what is going on in this economy, Volkswagen stands to lose a substantial amount of money every time the exchange rates change.

If production of the Volkswagen Tiguan were to shifted to North America there’s a lot of things to consider, including the effect it would have on the Wolfsburg plant.

Some jobs in Germany would be lost, perhaps even some image issues would come up, but most of all there are some actual costs of remodeling, retooling and stopping the build of the Tiguan there.

On top of that, there’s the cost of readying new production lines that would enable the Volkswagen Tiguan to be built in the USA. Almost certainly, the move would be headed for Chattanooga, Tennessee.

Added in the costs of discussion about the very new production line for the 2012 Tiguan, Volkswagen would then have to see just how big a difference it would make and over what time they could get their money back.

It seems like after quite a serious time considering this, the decision between whether or not the recently facelifted Volkswagen Tiguan gets built in North America, will hang upon the difference in labor costs.

Volkswagen’s representatives publicized these details in an interview with local magazine Wirtschafts Woche and they also added that there’s quite the reason to be focused on apart from this.

If VW actually moves this production line, there’s more than a short term financial interest at hand. If this happens, the Volkswagen Tiguan is just another part of the people’s car plan to take over the American market in the nearing years.